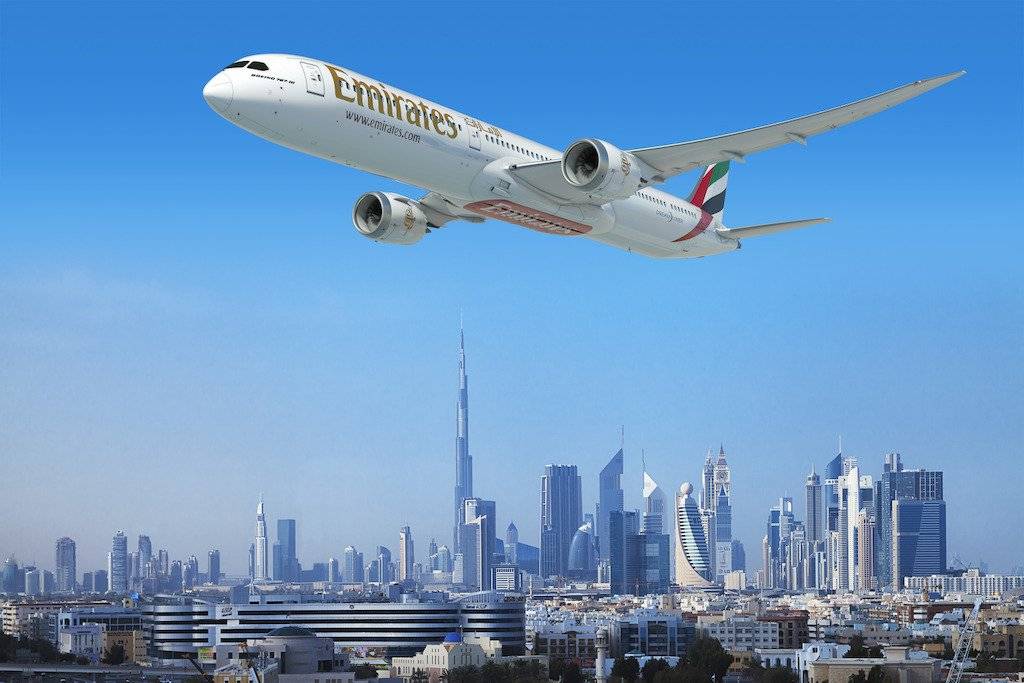 The United Arab Emirates have announced that entry from Vietnam will be suspended for all incoming passengers on national and foreign carriers, and those carrying transit passengers, starting from 5th June, 2021 at 23:59.

‎‏The decision exempts transit flights coming to the UAE and heading to Vietnam.

‎‏It applies to travellers who were in Vietnam in the last 14 days before coming to the UAE.

‎‏Flights between these countries and the UAE will continue to operate, allowing the transportation of passengers from the UAE to Vietnam.

‎‏It will also allow the transfer of some exempted groups from Vietnam to the UAE, with strict enforcement of precautionary measures.

‎‏These groups include UAE citizens and their first degree relatives, and diplomatic missions accredited between the UAE and Vietnam, including administrators working in embassies, official delegations, chartered flights by businessmen, those holding golden and silver residency visas, provided that they receive prior approval, and those who have received the full vaccine doses approved by the World Health Organisation, provided that 28 days have passed since receiving them.

‎‏This can be approved through the applications approved in the two countries or an approved vaccination certificate.

‎‏The holders of essential jobs according to the classification of the Federal Authority for Identity and Citizenship (ICA) and the crews of foreign shipment and transit aircraft are exempted, provided they obtain a negative PCR test for COVID-19 within 48 hours of departure and upon arrival and adherence to quarantine until departure.

‎‏The exempted groups are required to undertake preventive measures that include a 10-day quarantine and a PCR test at the airport, as well as on the fourth and eighth day after entering the country.

‎‏Moreover, the validity of the PCR test period has been reduced from 72 hours to 48 hours before travel, provided that it is administered by accredited laboratories that issue results with a QR code.

‎‏The authority also confirmed that it is required for those coming from Vietnam through other countries to stay in those countries for at least 14 days before being allowed to enter the UAE.

‎‏Cargo flights will continue to operate between the UAE and these countries.

‎‏The authority called upon all travellers affected by the decision to follow up with the relevant airlines to change or reschedule their flights and to ensure their safe return to their final destinations without delay.