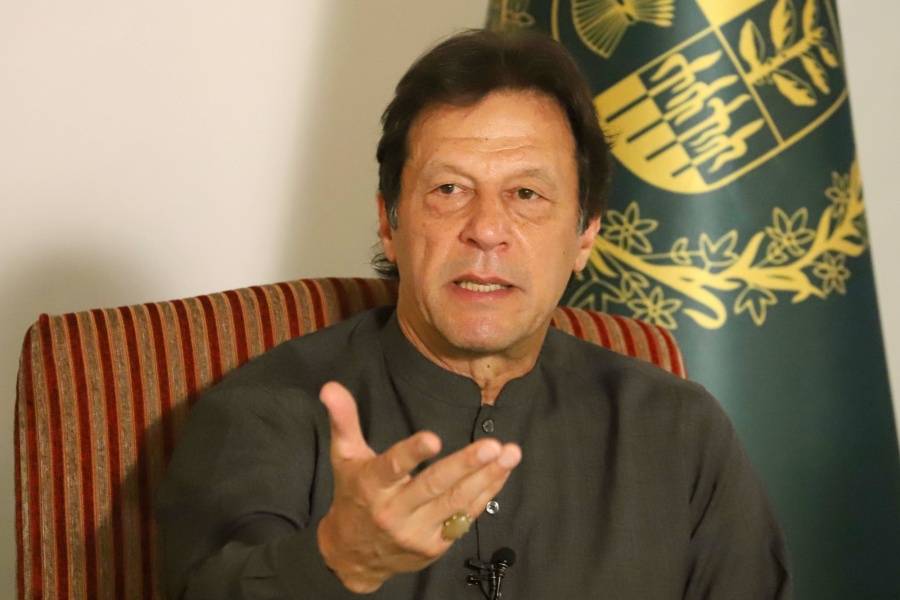 Khan had last Wednesday in a video conference with Pakistani envoys lashed out at the foreign service officers for not serving the expatriate community well and harbouring a colonial mindset….reports Asian Lite News

After receiving intense backlash for publicly castigating Pakistani diplomats abroad, Prime Minister Imran Khan retracted his criticism of their performance, saying that they are doing a great job.

“The foreign service has done a wonderful job as far as diplomacy is concerned,” he said at a programme, reported Dawn.

Khan had last Wednesday in a video conference with Pakistani envoys lashed out at the foreign service officers for not serving the expatriate community well and harbouring a colonial mindset.

His statements came after the suspension of former ambassador to Saudi Arabia Raja Ali Ejaz and recall of six diplomats from the embassy in Riyadh over community complaints.

These comments by the Pakistani premier did not go well with the foreign service officers, who conveyed their anger through different channels, reported Dawn.

President of the Association of Former Ambassadors Inamul Haque in a letter written to the Prime Minister rejected his televised remarks, saying that the “public reprimand was ill advised and reflected a lack of understanding of the work that our diplomatic missions are performing despite major constraints and impediments”.

“We cannot continue like this. The way our embassies are running, this could work in an old colonial system but not in today’s Pakistan. Embassies’ foremost work is to service the diaspora and then they should work to bring investment into the country that is going through very bad financial conditions right now,” the Pakistan PM had said, noting that Indian embassies abroad were “very proactive” in bringing investment to India as compared to Pakistan.

Foreign Minister Shah Mahmood Qureshi on Thursday had held a meeting for more than two hours with senior officials at the Foreign Office after they expressed reservations over the premier’s public criticism, reported The Express Tribune citing sources.

“I can tell you the PM’s remarks have demoralised the entire foreign service… It appears the prime minister was not properly briefed about the working of the foreign service,” a Foreign Office official had said.

One diplomatic source had said the prime minister was oversimplifying the role of foreign missions.

Last Thursday, the Foreign Office’s statement had said the six officers, who were issued recall orders. worked in the diplomatic, community welfare, and consular wings of the embassy.The statement added that Imran Khan had tasked the Prime Minister’s Inspection Commission to inquire into the matter and submit its report within 15 days. (ANI)