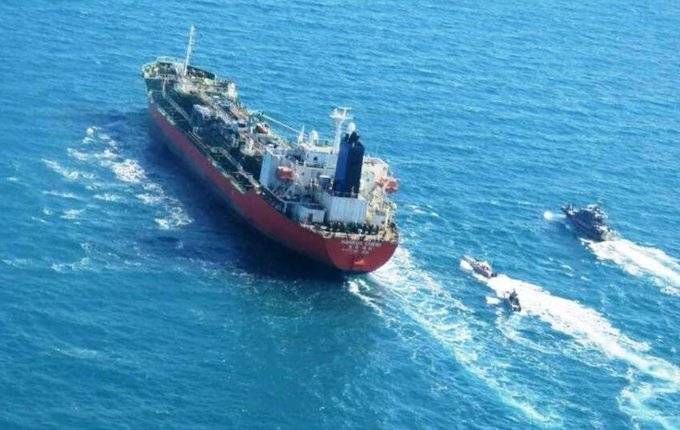 A number of Iranian and foreign nationals were arrested, Mohammad Nozari, the Commander of the IRGC Navy’s Imam Ali base in Chabahar city, was quoted as saying.

The vessel plans to deliver the fuel to a neighbouring country, he said, without giving further details.

This is at least the third such seizure in April, Xinhua news agency reported.

On April 15, the IRGC Navy announced it seized a vessel in the Gulf waters carrying 250,000 litres of smuggled fuel.

The official news agency IRNA reported in early April the IRGC Navy seized a foreign tanker carrying 220,000 litres of smuggled fuel in the Gulf and arrested its 11 crew members.