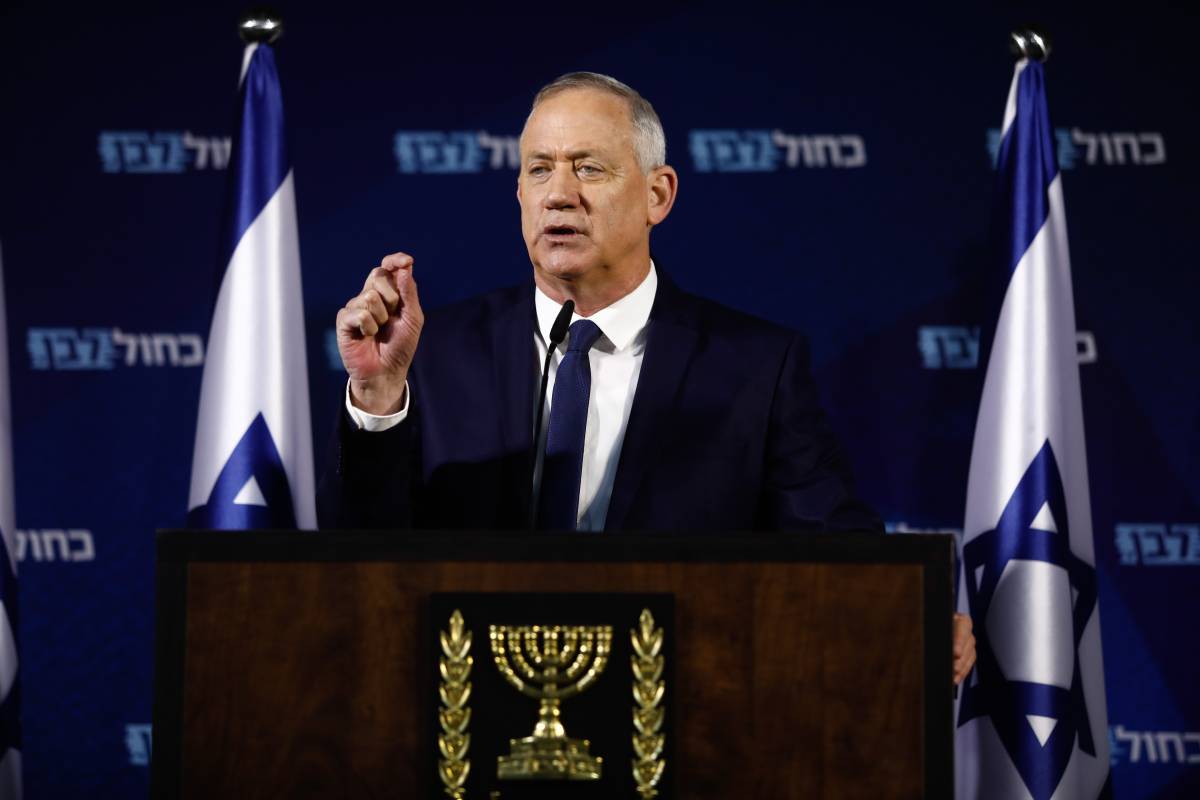 He made the remarks after meeting a special Israeli commando unit in the occupied West Bank, a day after militants from Gaza fired a rocket towards southern Israel, Xinhua news agency reported.

“If Hamas leaders decide to undermine stability, the moves we have made to develop Gaza’s economy will be rolled back. We will not allow terrorists and provocateurs to harm the holy places,” Gantz said in a statement.

The attack came amid recent tensions between Israel and the Palestinians in East Jerusalem, mainly around the Al-Aqsa Mosque compound, where some 200 Palestinians have been injured in clashes with Israeli police since Friday.