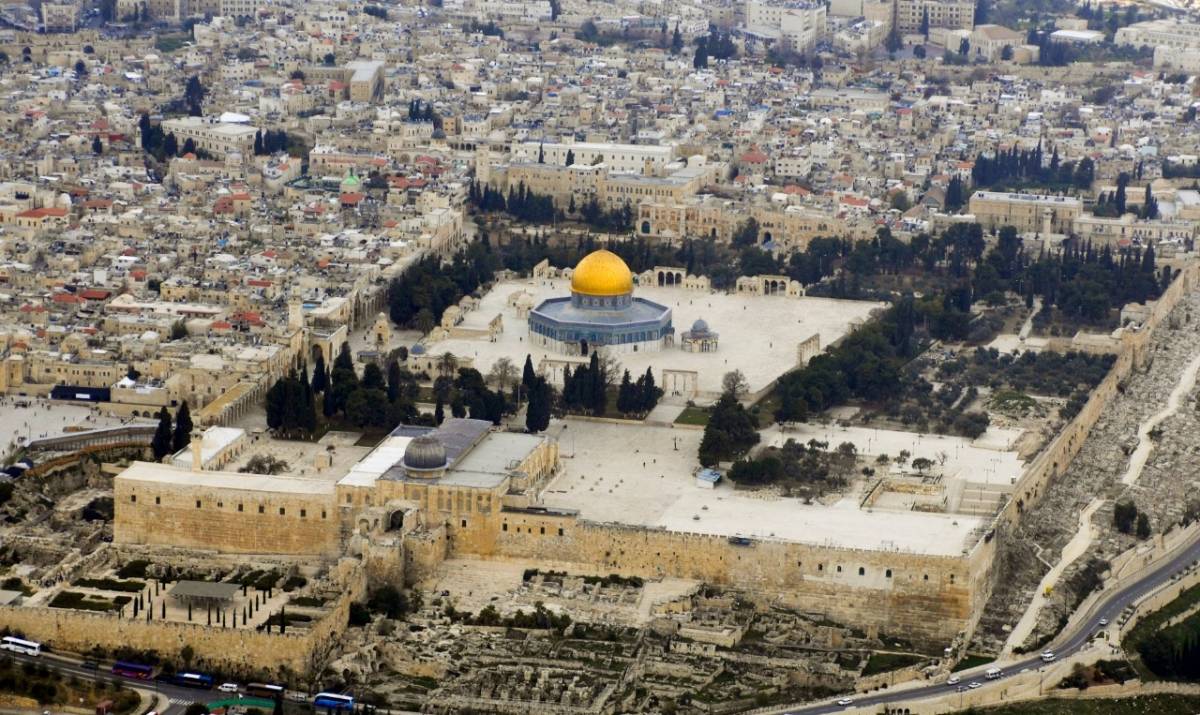 Jordan has welcomed a resolution adopted by UNESCO on old Jerusalem and its walls, which said all Israeli procedures aiming to change the identity of the holy city and its legal status quo are null and void.

Jordan’s Foreign Ministry Spokesperson Haitham Abu Al-Foul said the resolution was unanimously adopted by UNESCO Executive Board on Wednesday during its 214th session, according to a statement by the Ministry.

The official said the resolution is a result of Jordanian diplomatic efforts in coordination with Palestinians and the Arab and Islamic groups at the UN organisation, according to the statement.

The resolution calls on Israel to stop its provocations and unilateral illegal procedures against Haram Al-Sharif, also known as the Temple Mount, including the Al-Aqsa mosque, as well as the Old City of Jerusalem and its walls, Al-Foul said.

ALSO READ: Israel Rejects US Consulate for Palestinians in Jerusalem

The resolution calls for speeding up procedures to dispatch a monitoring mission from UNESCO to Jerusalem to inspect all violations committed by Israel, the statement indicated.

Al-Foul noted that the resolution is in line with the Jordanian stance towards the Old City of Jerusalem and its walls, Xinhua news agency reported.

Earlier this week, Israeli Prime Minister Naftali Bennett and Jordanian King Abdullah II talked over the phone on the bilateral ties and the recent deadly attacks in Israel.

Bennett congratulated Abdullah II on the holy Muslim month of Ramadan, and thanked the king for his “clear statement against the terrorist attacks that have taken place in Israel in recent days,” the prime minister’s office said in a statement.

The two discussed the “importance of the cooperation between the two countries and the continuous ties and dialogues,” the statement said without further elaboration.

The talk came three days after Israel’s President Isaac Herzog travelled to Amman to meet the Jordanian king, asking him to help calm the tensions between Israel and the Palestinians.

Israel and Jordan signed a peace treaty in 1994.