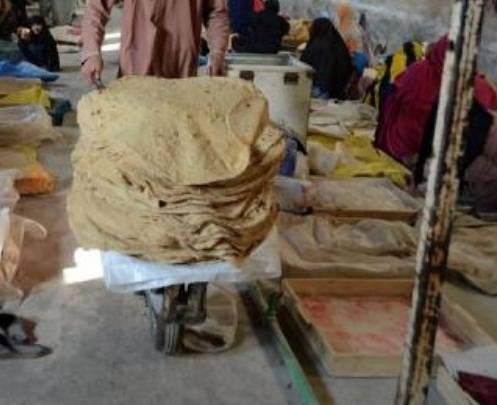 “A big number of bakeries stopped working today and many more will follow suit tomorrow as they no longer have flour and are therefore unable to secure the citizens’ need for bread,” Zakaria Al-Arabi al-Qudsi was quoted as saying by Elnashra news website on Monday.

The Lebanese Economy Minister announced in March that the Ukraine-Russia conflict affected the country’s access to wheat, saying he has been trying to secure other sources of the commodity but has to wait for the funds from the central bank, Xinhua news agency reported.

Lebanon has been suffering from an unprecedented financial crisis amid a shortage of US dollars that hinders the country’s ability to import its basic food needs.

The crisis was further exacerbated by the Ukraine-Russia conflict as Lebanon imports the bulk of its wheat from the two countries bordering the Black Sea.