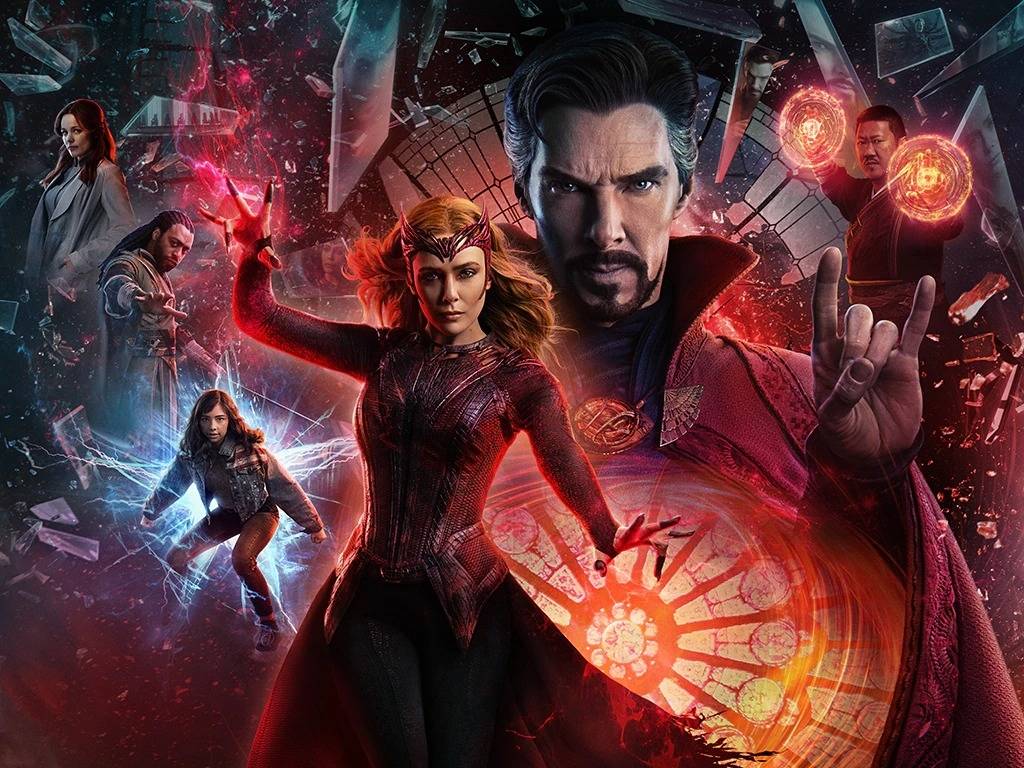 Benedict Cumberbatch’s upcoming superhero film ‘Doctor Strange in the Multiverse of Madness’ will not see the light of day in Saudi Arabia and several other Arab countries due to the inclusion of a gay character, reports ‘Variety’…reports Asian Lite News

A source told ‘Variety’ that Saudi Arabian censors held back their permit to release the film in the kingdom as the changes they requested were not approved by Disney.

As per reports cited by ‘Variety’, Gomez’s character in the movie is reportedly gay, true to how she is portrayed in the Marvel comics.

The ‘Doctor Strange’ sequel, which is scheduled to release in the US on May 6, was initially slated for release in Saudi Arabia and other Gulf countries on May 5.

But in the region, which maintain a conservative outlook on movies concerning or containing sex, homosexuality, and religious issues are routinely cut to comply with censorship rules.

In this case, Disney was either unwilling or unable to make edits requested by censors.

‘Doctor Strange in the Multiverse of Madness’ is set after the events of ‘WandaVision’, ‘Loki’ and ‘Spider-Man: No Way Home’, follows the Sorcerer Supreme’s attempts to contain the aftermath of the multiverse-fracturing spell he cast in the recent Tom Holland and Zendaya-starrer ‘Spider-Man: No Way Home’, which caused villains from across the multiverse to spill over into the central Marvel Cinematic Universe timeline.