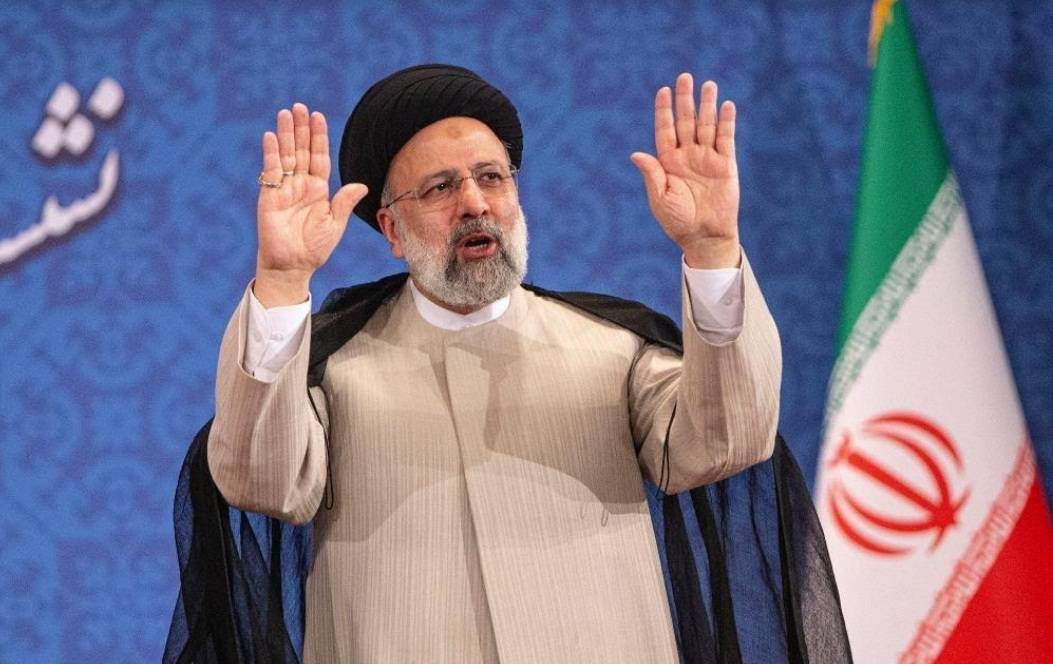 Raisi made the remarks during a visit to an exhibition of the country’s nuclear industry held by the Atomic Energy Organization of Iran on the occasion of the 16th anniversary of the National Nuclear Technology Day on Saturday, where he also unveiled nine new nuclear achievements, according to the Iranian presidency’s website.

Raisi emphasised Iran’s right to the peaceful use of nuclear, saying his country will continue its research and studies in the field, irrespective of other countries’ will or opinions, Xinhua news agency reported.

He also expressed satisfaction with the momentum of the research by the country’s scientists in developing peaceful uses of nuclear energy, voicing his administration’s support for such activities.