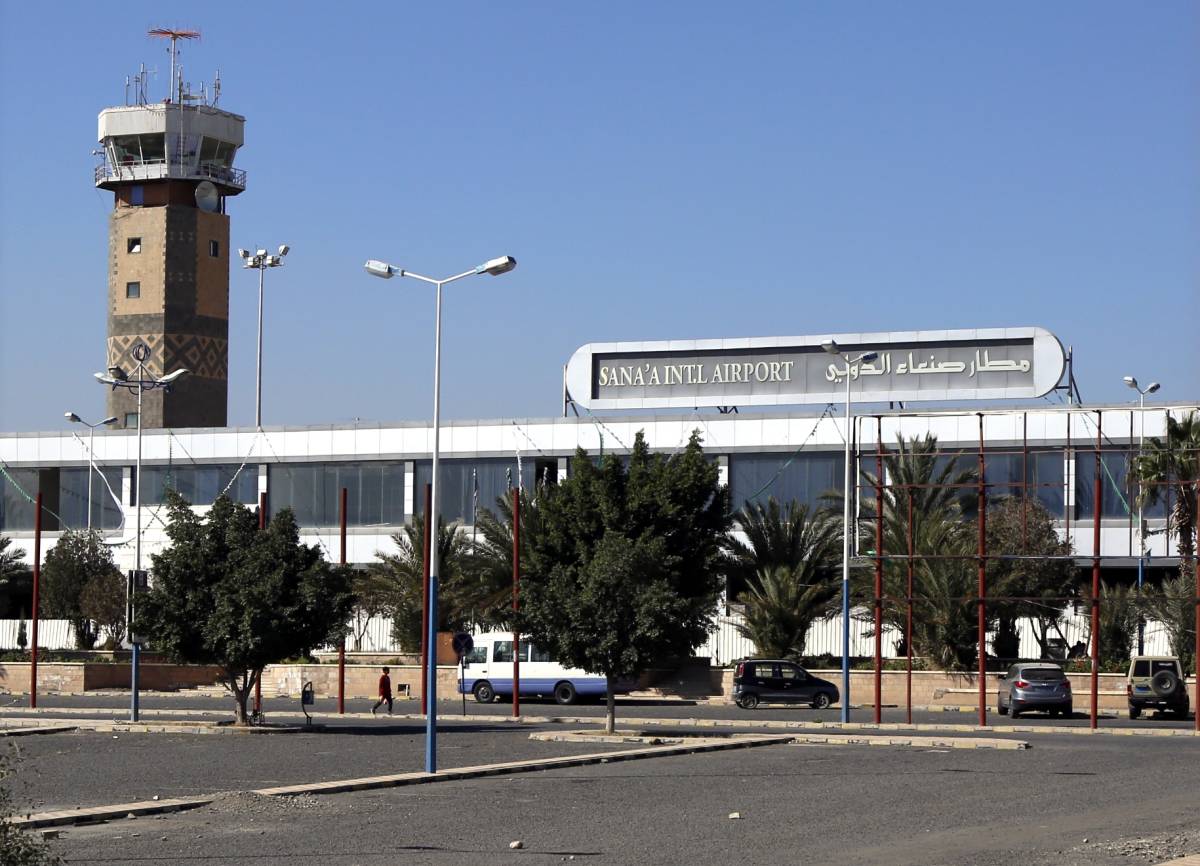 Foreign Minister Ahmed Awad Bin Mubarak said that his government is ready to deal positively with the proposals suggesting the release of prisoners, reopening of the airport, and release of oil ships at the port of Hodeidah, reports Xinhua news agency.

In light of the constructive atmosphere created by the Yemeni negotiations in Riyadh, the government firmly support any initiative to alleviate the humanitarian suffering of people, he said in a statement posted on Twitter.

“I received clear instructions from President Hadi to take all necessary actions to facilitate all arrangements for the release of all prisoners, the opening of Sanaa airport, the releasing of oil ships via Hodeidah, and the opening of roads in the besieged Taiz to alleviate the suffering caused by the Houthis,” he noted.

The government’s declaration comes as the UN Special Envoy for Yemen Hans Grundberg announced a two-month ceasefire agreement, which is scheduled to come into force on Saturday evening.

Yemen has been mired in a civil war since late 2014 when the Iran-backed Houthi militia seized control of several northern provinces and forced the Saudi-backed Yemeni government of President Abd-Rabbu Mansour Hadi out of the capital Sanaa.

The Saudi-led Arab coalition intervened on March 26, 2015, to support the Yemeni government.