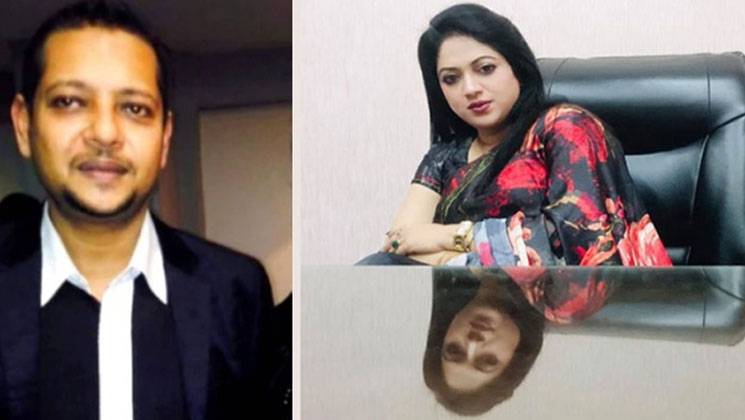 Parts of her dismembered body was found in two sacks by the side of the road near the Hazratpur Bridge in the Aliapur area of Keraniganj on Monday afternoon….reports Sumi Khan

The husband of Bangladeshi actress Raima Islam Shimu, whose dismembered body was found on the outskirts of Dhaka, has confessed to murdering her, a top police official said here.

The police said that while Nobel killed Shimu, Farhad helped him in hiding the body.

Parts of her dismembered body was found in two sacks by the side of the road near the Hazratpur Bridge in the Aliapur area of Keraniganj on Monday afternoon.

The body was identified by Shimu’s elder brother Shahidul Islam Khokon at the Mitford Hospital in Dhaka.

Nobel and Farhad were detained and brought to the Keraniganj Model Police Station of the Capital after Shimu’s body was found.

The SP said that the two are currently in police custody and a case is being prepared against them.

Shimu lived with her husband and two children in Green Road Dhaka.

She left home on Sunday and never returned. Nobel filed a complaint after she went missing at the Kalabagan Police Station on Monday.

Shimu made her debut with the film ‘Bartaman’ in 1998. She has since worked in as many as 25 films.

She was an associate member of the Bangladesh Film Artistes Association.

In addition to films, she also worked in TV dramas and produced as well.