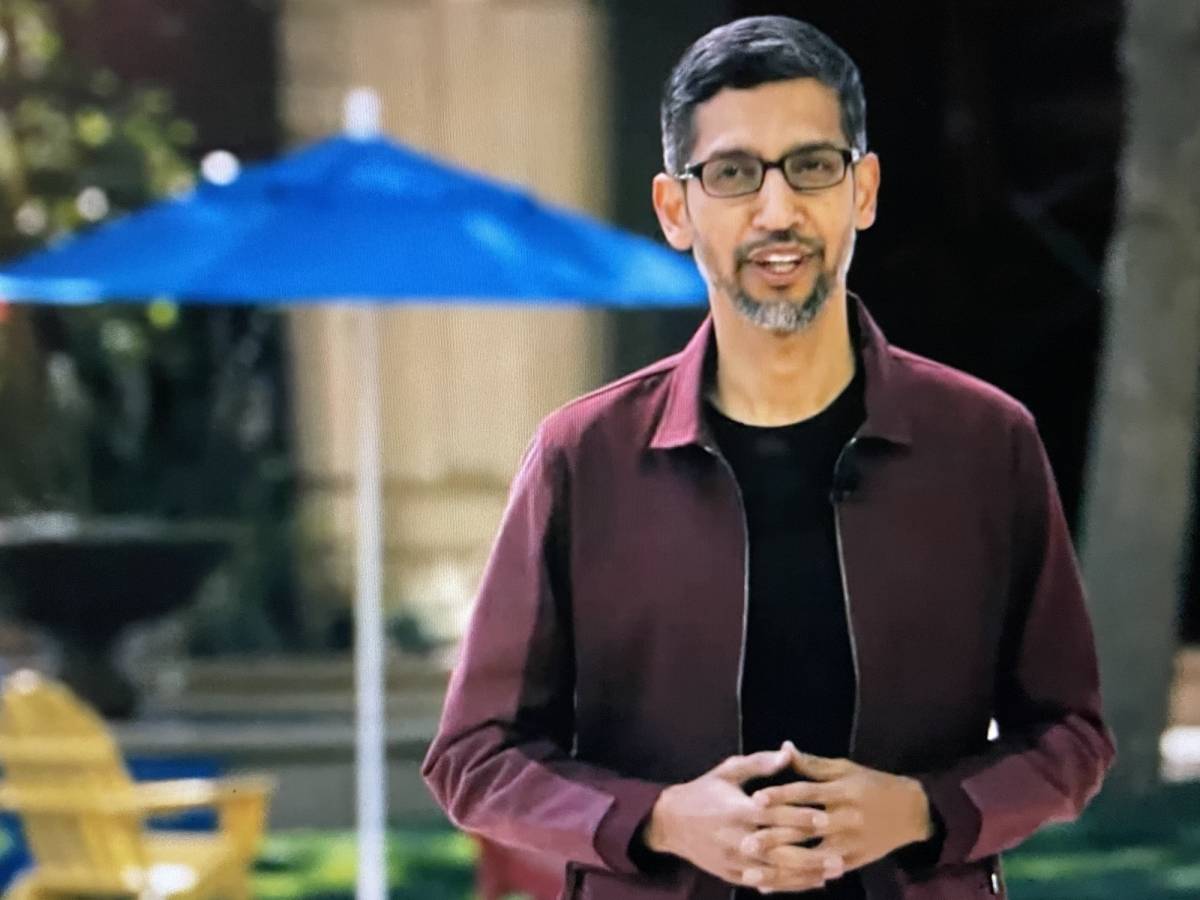 YouTube, the company launched auto-generated chapters to make it easier to jump to the part people are most interested in…reports Asian Lite News

Sundar Pichai, CEO of Google and Alphabet, has doubled down on making new breakthroughs in some of the most technically challenging areas of computer science to countries like India that need them the most.

“During last year’s monsoon season, our flood alerts notified more than 23 million people in India and Bangladesh. And we estimate this supported the timely evacuation of hundreds of thousands of people,” he said late on Wednesday.

He also announced that the company is adding 24 new languages to Google Translate.

“Together, these languages are spoken by more than 300 million people,” he added.

On Google Maps, the company has mapped around 1.6 billion buildings and over 60 million km of roads to date.

“We’ve also doubled the number of buildings mapped in India and Indonesia this year. Globally, over 20 per cent of the buildings on Google Maps have been detected using these new techniques,” said Pichai.

On YouTube, the company launched auto-generated chapters to make it easier to jump to the part people are most interested in.

“We now have a goal to 10X the number of videos with auto-generated chapters, from eight million today, to 80 million over the next year,” said Pichai, adding that the company is bringing auto-translated captions on YouTube to mobile.

“Viewers can now auto-translate video captions in 16 languages, and creators can grow their global audience,” he noted.

“Using one of our machine learning models for text summarization, Google Docs will automatically parse the words and pull out the main points. This marks a big leap forward for natural language processing,” said Pichai.

“We’re launching summarisation for other products in Workspace. It will come to Google Chat in the next few months,” he added.