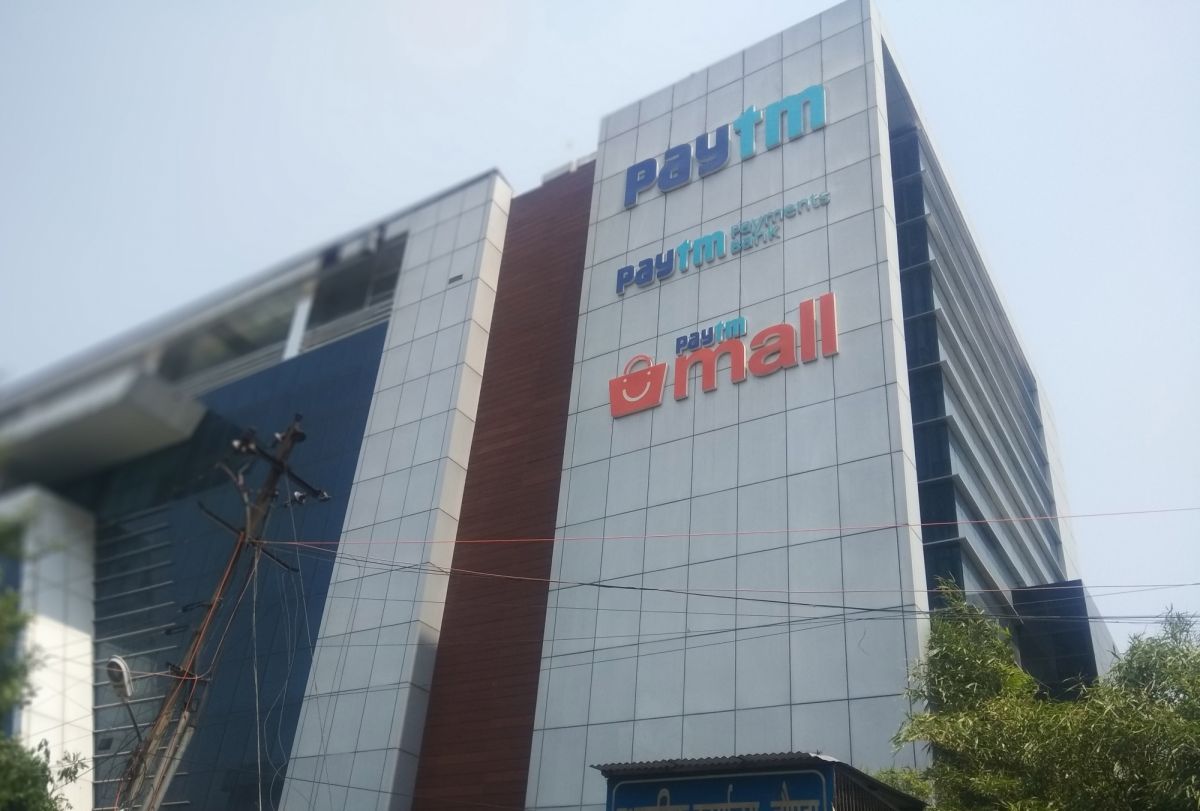 Paytm’s strong business fundamentals are seen in its accelerated growth in revenues — which in the last quarter itself grew 89 per cent y-o-y to Rs 1,456 crore…reports Asian Lite News

India’s leading digital payments and financial services company, One 97 Communications Limited (‘OCL’) which owns the brand Paytm has appointed Anuj Mittal as Vice President, Investor Relations as part of the company’s continued commitment to building a strong team with demonstrated leadership skills in the financial sector.

With his appointment, Anuj joins a long list of business leaders who are a part of Paytm’s management team that contributes to the company’s business growth. Anuj would be reporting directly to Paytm President and Group CFO Madhur Deora.

Some of his areas of expertise are Investor Relations, Strategy, Mergers & Acquisitions, Financial Risk Management, Credit underwriting, and Treasury sales. In his new role, Anuj is expected to lead the company’s IR Strategy and steer Paytm to new heights of success. Anuj will drive the company’s corporate-investor relations, acting as a liaison between the management and investors.

As per Anuj’s LinkedIn, he has joined Paytm from L&T Financial Services where he served as Head of Strategy and Investor Relations. He has also served in leadership roles at some of the most reputed financial services companies including JP Morgan, Standard Chartered Bank and Piramal Capital. He has nearly 19 years of rich experience working in the financial services sector and has spent a decade in leadership roles.

Paytm’s strong business fundamentals are seen in its accelerated growth in revenues — which in the last quarter itself grew 89 per cent y-o-y to Rs 1,456 crore.

In the first two months of the current quarter, the company continues to show dominance across its businesses — scaled to 4.1 million loan disbursals during the first two months of the quarter (y-o-y growth of 449 per cent), which aggregates to a total loan value of Rs 2,095 crore (y-o-y growth of 366 pr cent), 105 per cent Y-o-Y increase in GMV at Rs 1,65,333 crore ($22.2 billion) and 41 per cent growth in monthly transacting users to 69.5 million. It continues to lead in the offline payments business, with the number of devices deployed growing to 2.6 million.