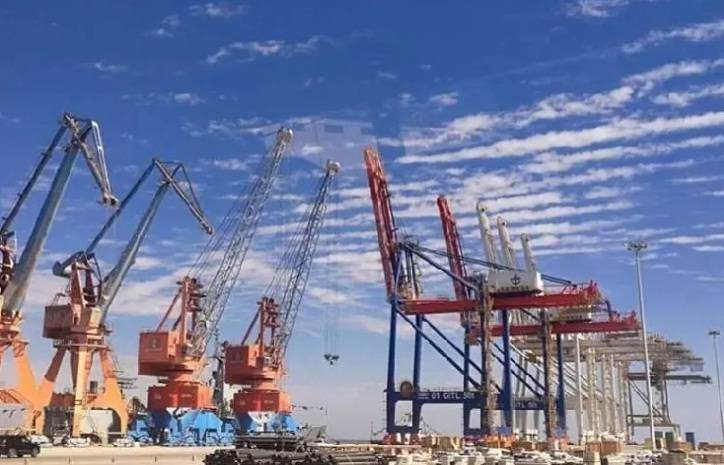 Saudi Arabia plans to auction up to three mining licences in 2022, including Khnaiguiyah mines where zinc and copper deposits are estimated at around 26 million tonnes…reports Asian Lite News

The bidding process will start by the end of the first quarter of 2022, the Saudi Minister of Industry and Mineral Resources, Bandar Al-Khorayef was quoted as saying on the sidelines of an international mining conference in Riyadh.

The Minister also pointed out that Saudi Arabia sought to create laws and regulations that contribute to the growth of the mining sector and attracting investments, Xinhua news agency reported.

Meanwhile, Governor of the Public Investment Fund (PIF), Yasir bin Othman Al-Rumayyan stressed that many of the future industries depend on the mining sector.

He pointed out that the PIF considers mining one of the main strategic sectors with great importance to realise the Saudi Vision 2030 goals.