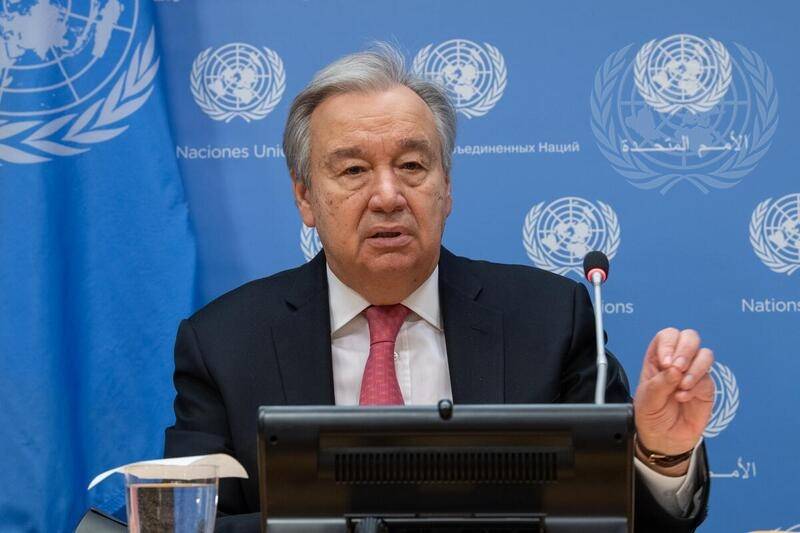 UN Secretary-General Antonio Guterres has voiced grave concern over the deteriorating security situation in Jerusalem and called for efforts to de-escalate the tension, said his spokesman…reports Asian Lite News

The secretary-general on Friday called on leaders on all sides to help calm the situation. Provocations on the holy site, sacred to both Jews and Muslims, must stop to prevent further escalation, said Stephane Dujarric, the spokesman, in a statement.

Guterres reiterated his call for the status quo at the holy sites in Jerusalem to be upheld and respected, said the statement.

UN Special Coordinator for the Middle East Peace Process Tor Wennesland is in close contact with key regional partners and the parties to calm the situation. Guterres reiterated his commitment to supporting Palestinians and Israelis to resolve the conflict on the basis of relevant UN resolutions, international law and bilateral agreements, said the statement.

The tension between Israel and the Palestinians has flared up in the West Bank and East Jerusalem over the past three weeks as the Jewish festival of Passover overlaps with the Muslim holy month of Ramadan.