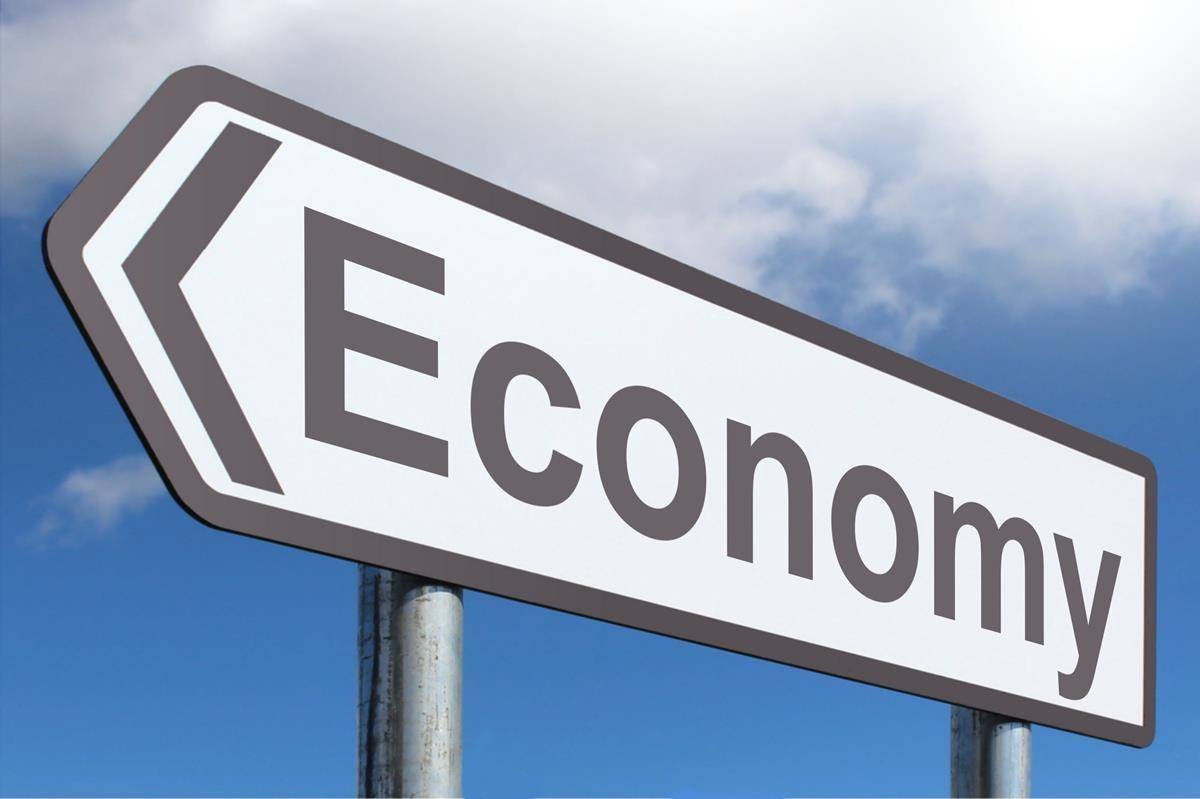 Arab economies are expected to grow by 5.0 percent in 2022, supported by the increase in oil production and its prices in international markets and the continuation of stimulus packages to support economic recovery, according to the Arab Monetary Fund (AMF) Outlook.

In its Sixteenth Edition of the Arab Economic Outlook Report, including macroeconomic forecasts for Arab economies for 2022 and 2023, the AMF noted the growth of Arab countries is expected to decrease to 4.0 percent in 2023 due to the decline in global demand, the gradual withdrawal of stimulus packages, and the anticipated fall in commodity prices.

The report indicated that while the world was striving at the beginning of 2022 to overcome the economic and social repercussions of the COVID-19 virus and its variants for the third year in a row, the global economy witnessed unfavourable global developments. These developments resulted in high prices of many agricultural, industrial, and energy products and pose significant challenges for supply chains that have not yet recovered from the effects of the COVID-19 Pandemic.

The recent global developments affected the international energy markets and led to a rise in oil and gas prices to record their highest levels in March 2022 since 2008. In this context, oil prices have risen by 40 percent in the first quarter of 2022, while gas prices increased by about 112 percent on an annual basis.

Amid these developments, the growth rate of Arab economies is expected to rise to about 5.0 percent in 2022, supported by the increase in oil production and its prices in international markets and the continuation of stimulus packages adopted in Arab countries whose accumulated value reached USD 396 billion during the period (2020-2022).

In 2023, the growth of Arab countries is expected to decrease to 4.0 percent due to the decline in global demand, the gradual withdrawal of stimulus packages, and the anticipated fall in commodity prices.

The expected growth rate for 2022 reflects the rise in the growth rate of the Arab oil-exporting economies to 5.6 percent due to the anticipated increases in the output of the oil and gas sectors. On the other hand, the growth rate of the Arab oil-importing economies is expected to reach a moderate level of 3.7 percent, reflecting the challenges facing their internal and external balances, which affect consumption and investment levels.

In this context, a significant increase in the GCC growth rate is expected to reach about 5.8 percent in 2022, compared to 3.1 percent for the growth rate recorded in 2021, due to many supportive factors that will stimulate the output of both oil and non-oil sector. These factors include the positive momentum of the economic reforms applied to increase levels of economic diversification and attract local and foreign direct and the positive impact of the stimulus packages to support recovery from the COVID-19 Pandemic. In 2023, the growth pace of the GCC countries is expected to decline to 3.6 percent.

Other Arab oil-exporting countries are expected to benefit from the planned increases in oil production quantities within the framework of the “OPEC+” agreement and the rise in the global oil and gas prices, bringing the group’s growth rate to 4.6 percent in 2022, compared to 3.30 percent in 2021, while the growth rate is expected to decline to 3.9 percent next year due to the internal conditions that impact growth and the challenges facing this group of countries in terms of supporting business environments and increasing its attractiveness.

In contrast, Arab oil-importing countries are expected to record a moderate growth pace in 2022, estimated at 3.7 percent compared to 2.5 percent in 2021, reflecting challenges facing internal and external imbalances due to the global economic environment. A significant improvement in the growth rate of this group of countries is expected in 2023 to reach 5 percent, which is attributed to the improvement in aggregate demand and a gradual easing of pressures facing public budgets and balances of payments as a result of the expected decline in commodity prices next year.

The Inflation Rate is expected to rise in the Arab countries as a group to record about 7.5 percent in 2022, compared to 5.7 percent in 2021, while a relative decline in the inflation rate is expected in 2023 to reach 7.0 percent. The increase in inflation rates reflects the impact of international supply chains’ challenges and the recorded rises in agricultural and industrial commodities and energy products prices because of the current global developments. Additionally, some inflationary pressures are expected to emerge over the forecast horizon due to the anticipated increase in aggregate demand levels; the rise in consumption tax rates in some Arab countries, the pass-through effect as a result of the depreciation of some Arab currencies against major currencies, and the impact of other inflationary factors that vary from one Arab country to another.

Accordingly, tightened Monetary Policy Stance is expected to prevail over the forecast horizon in many Arab countries to either maintain fixed exchange rates regimes adopted in many Arab countries or curb inflationary pressures and support local currencies in other Arab countries that adopt flexible exchange rates regimes. On the other hand, Arab Central Banks and Monetary Authorities will continue implementing unconventional monetary policy tools to support recovery and stimulate economic activities. They will also focus on adopting reforms to achieve price and financial stability, supporting digital transformation, including efforts to issue Central Bank Digital Currencies (CBDCs) and licensing digital and open banks to increase financial inclusion.

In terms of Fiscal Conditions, the consolidated public budget deficit of Arab countries is expected to decrease in 2022 to reach 2.4 percent of GDP, compared to 4.6 percent in 2021. This improvement reflects the anticipated increase in oil revenues, especially in light of improving fiscal conditions and the expectation that the GCC countries will achieve a fiscal surplus in 2022 for the first time since the drop in oil prices in 2014. However, public budget deficits in the group of other Arab oil-exporting and oil-importing countries will remain at a relatively high level in 2022.

At the level of the External Sector, the performance of the current account balance of Arab countries as a group will be affected during 2022 by the continuing repercussions of the Covid-19 Pandemic, in addition to the effects of global developments that have led to a rise in international prices of oil and essential commodities, especially food prices, and the pressures arising from continuing challenges facing global supply chains.

In addition, the external conditions in Arab countries will also be impacted by the expected rise in interest rates levels, whose first phases began to appear in March of this year, and the effects of the precautionary measures imposed to reduce the levels of demand for foreign currency in light of the challenges facing the foreign exchange markets in some Arab countries.

Accordingly, it is expected that the current account surplus of the Arab countries as a group will rise in 2022 to reach about USD 186.6 billion, an increase of 44.1 percent, to reach about 6.4 percent of the gross domestic product of the Arab countries. Regarding expectations during 2023, the current account surplus is expected to decrease to about USD 149.6 billion, equivalent to about 4.9 percent of the GDP of Arab countries as a group.