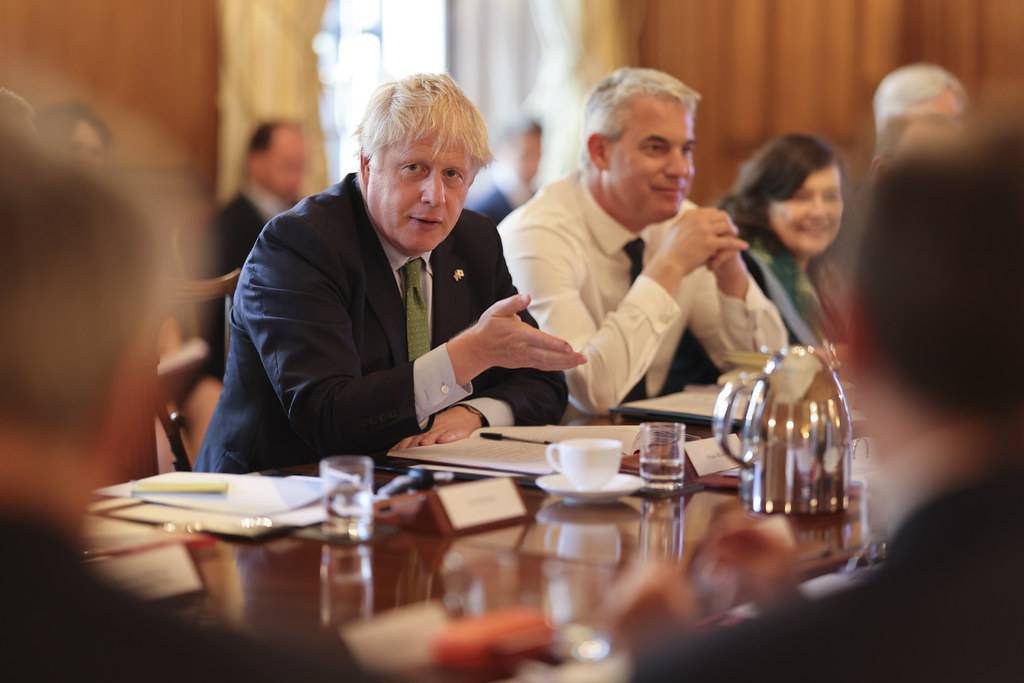 The United Kingdom is introducing a new package of sanctions against Russia and Belarus, targeting a total of $2 billion worth of trade, the British government said.

“The UK is today announcing a new package of sanctions on Russia and Belarus targeting £1.7 billion ($2 billion) worth of trade in a move designed to further weaken (Russian President Vladimir) Putin’s war machine,” the British government said in a Sunday statement.

The release specified that the new restrictions will bring the total value of products subjected to full or partial import and export sanctions since the start of Russia’s special military operation in Ukraine to more than 4 billion pounds.

“The new import tariffs will cover Pound 1.4 billion worth of goods – including platinum and palladium,” the UK government said, adding that “the planned export bans intend to hit more than Pound 250 million worth of goods in sectors of the Russian economy most dependent on UK goods, targeting key materials such as chemicals, plastics, rubber, and machinery.” This is about 10 per cent of the total UK export to Russia as of 2021.

The British government specified that Russia is one of the leading platinum and palladium producing countries and that its related imports to the United Kingdom had been significant.

The new restrictions are the third wave of trade sanctions that the United Kingdom has imposed against Russia. Excluding gold and energy, about 96 per cent of imports from Russia to the UK and over 60 per cent of British exports to Russia are now under restrictions, according to the UK government.