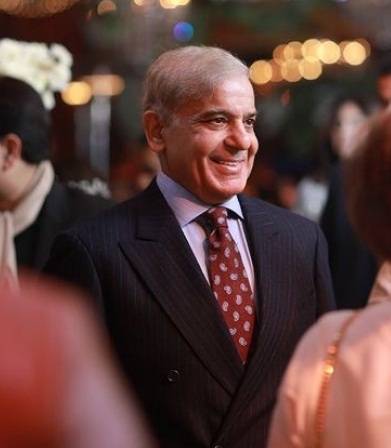 After having his name removed from the Exit Control List (ECL), Pakistan Prime Minister Shehbaz Sharif will embark on a trip to Saudi Arabia on April 27, media reports.

On April 22, Pakistan Interior Minister Rana Sanaullah announced that the Pakistan government had brought changes in the rules for having an individual’s name on the ECL, and through it, several thousands of people will have their names removed from the list, as reported by Geo TV.

Keeping in view the rules, people would be placed at the ECL only when it is necessary. Moreover, for the pleas seeking removal of the names from the ECL, a time period will also be fixed, reported Ary news, quoting the new ECL rules.

As per local media reports, the names of more than 100 political personalities have been removed.

The names were placed on the ECL on the recommendations of the Federal Investigation Agency (FIA) and the National Accountability Bureau (NAB).

ECL is an ordinance to provide for the control of the exit of certain persons from Pakistan who have been involved in any economic crime involving government funds, mass corruption, or misuse of authority. (ANI)