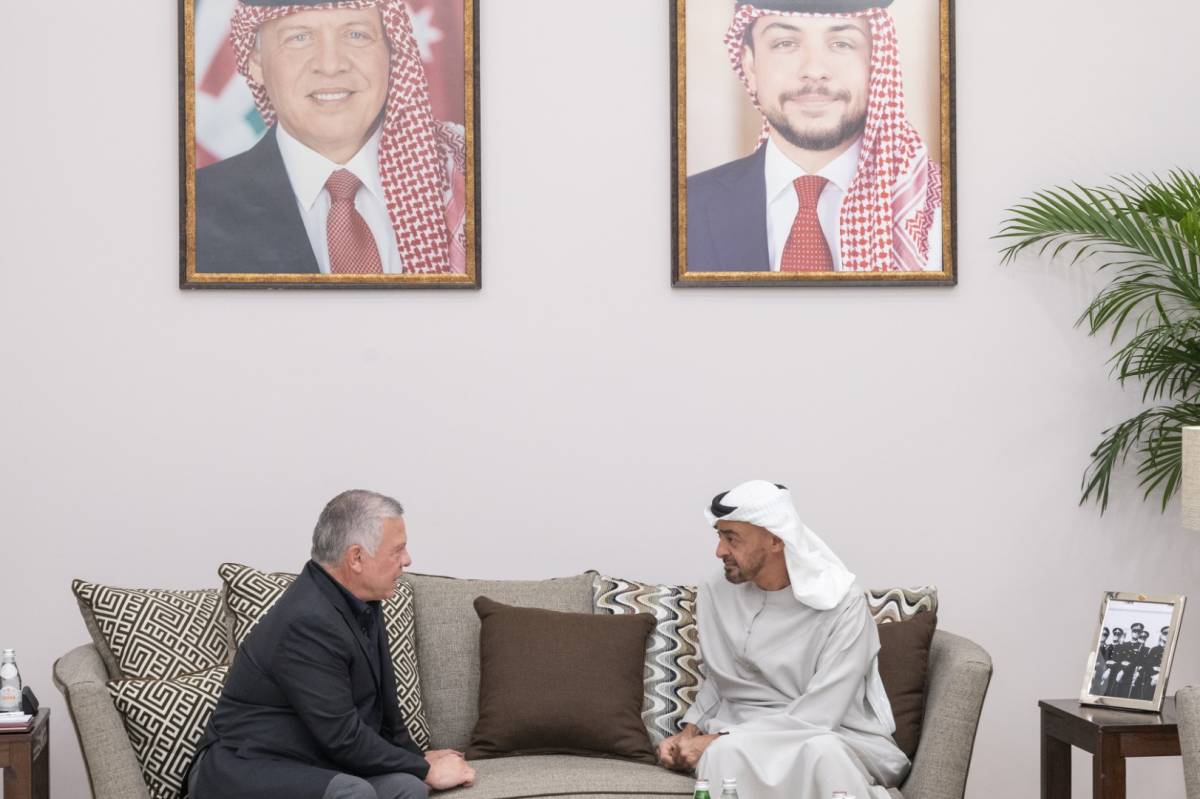 The joint UAE-Jordan Business Council has underlined the need to utilise the momentum provided by Expo 2020 in the fields of agricultural and food trade, the pharmaceuticals and furniture industry, and the proliferation of fairs and exhibitions around the world…reports Asian Lite News

This came as the Council members convened their 4th meeting today at the premises of the Federation of UAE Chambers of Commerce & Industry here, where they called for intensifying visits by the trade delegations from both countries and increasing the number of conferences and workshops to highlight investment opportunities and incentives available in both countries.

The meeting, which was co-chaired by Hamid Mohamed bin Salem, Secretary-General of the Federation of UAE Chambers of Commerce & Industry and Dr. Mohamed Al-Atoum, Board Member of the Jordan Chamber of Commerce, emphasized the privileged trade relations between the two nations and the necessity of taking advantage of the business opportunities up for grabs over the coming period.

The meeting, which was partly attended by HRH Prince Turki bin Mohammed bin Fahd bin Abdulaziz, Minister of State and Member of the Cabinet of Saudi Arabia, addressed ways of enhancing the relations between the participating countries.