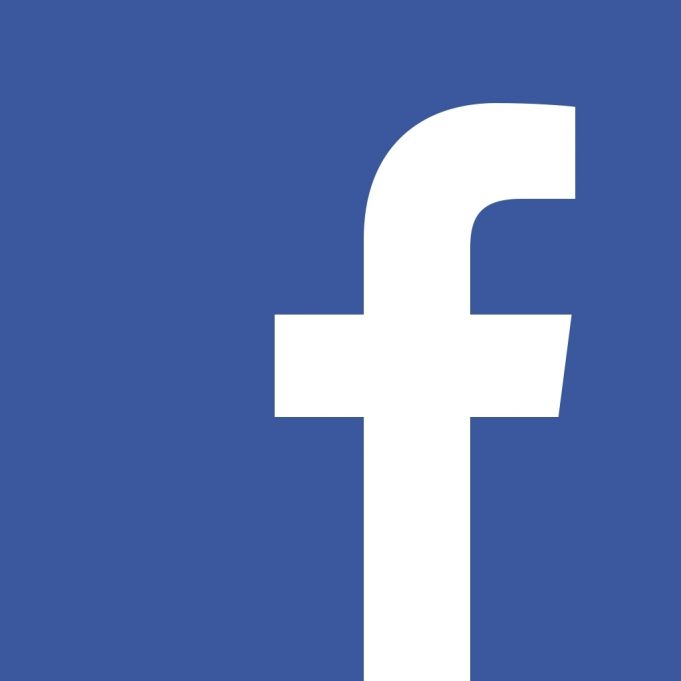 The social media giant has increased the number of safety and security people working on this area, with dedicated teams focused on preventing abuse on the platform during elections and started training of the Election Commission of Pakistan’s officials with the goal of increasing transparency and helping authorities promote civic engagement, company spokesman Sarim Aziz told Dawn news on Saturday.

“Ensuring the integrity of elections around the world, including in Pakistan, Facebook has taken a number of steps to protect elections from abuse and exploitation, including enhanced security measures to protect pages of political parties and candidates, improving the enforcement of its ads policies and greater ads and page transparency, better use of machine learning to combat fake accounts, and working to reduce the spread of false news,” Aziz said.

Regarding the social media giant’s coordination with the Pakistani authorities ahead of the general elections, Aziz told Dawn: “We have also dramatically increased the number of safety and security people working on this area, with dedicated teams focused on preventing abuse on our platform during elections.

“We have been working with Election Commission of Pakistan to better understand and address the specific challenges faced here in Pakistan, to inform our community on civic issues, and help ensure that candidates are safe on the platform.

“Facebook has also been training election commission officials on how our platform works, with the goal of increasing transparency, improving security, and helping authorities promote civic engagement.”

The measures come as a follow-up of Facebook CEO Mark Zuckerberg’s April announcement to improve security and transparency ahead of elections in different countries, including Pakistan.

Zuckerberg had said the social media portal would require all political ads on its platform to clearly mention who is paying for the message and for their identity to be verified, “in a bid to curb outside election interference”.