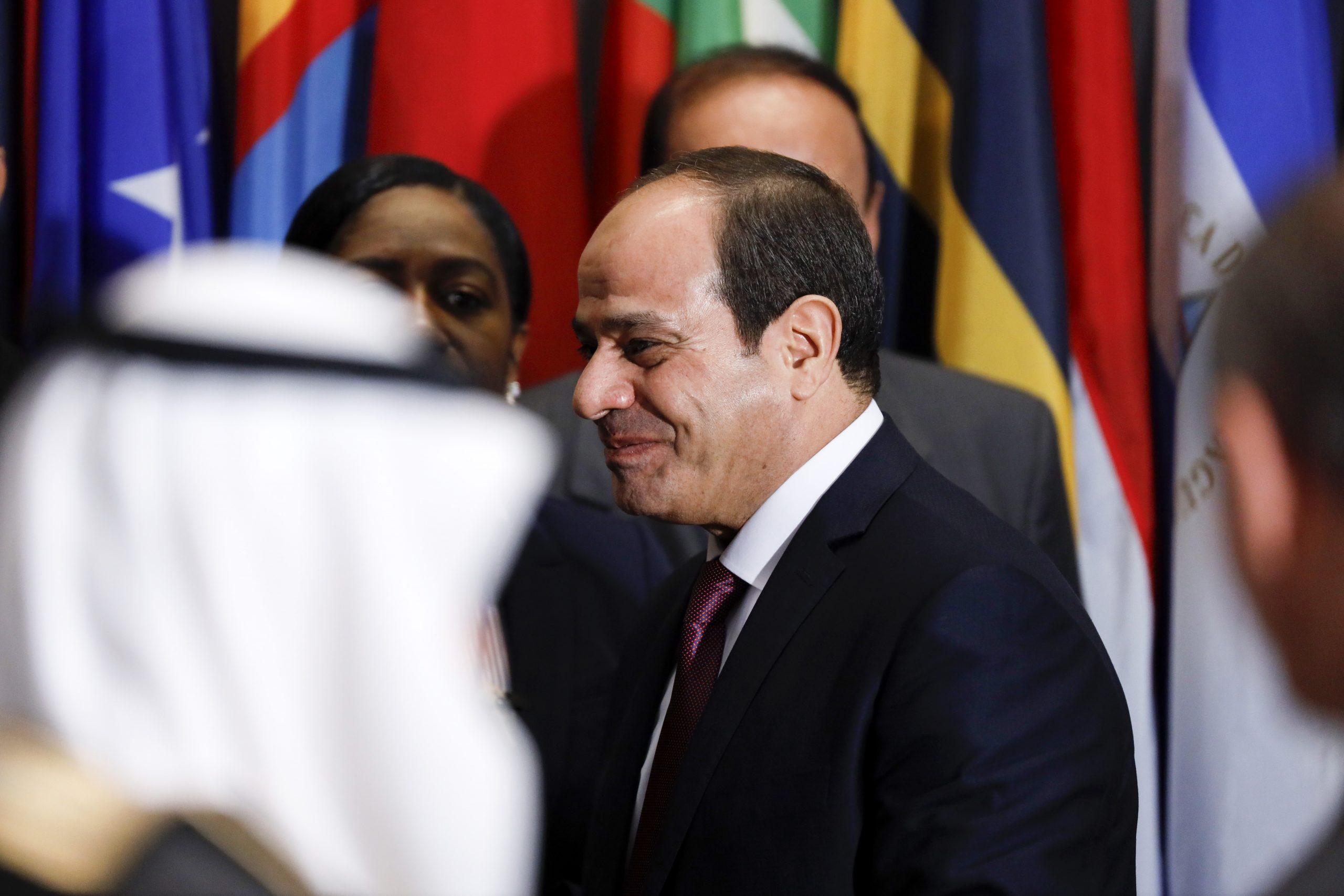 It has been renewed since for periods not exceeding three months, in accordance with the Egyptian constitution…reports Asian Lite News

According to the decree, which was published in the official gazette, the renewal allows the Egyptian armed forces and police to “take (measures) necessary to confront the dangers and the funding of terrorism, and to safeguard security in all parts of the country”, the Al Ahram newspaper reported

The state of emergency, which was first declared in April 2017 after two deadly church bombings that killed dozens of people, has been extended on the grounds of fighting terrorism, implementing development programs in a stable climate, and recently containing the coronavirus crisis.

It has been renewed since for periods not exceeding three months, in accordance with the Egyptian constitution.