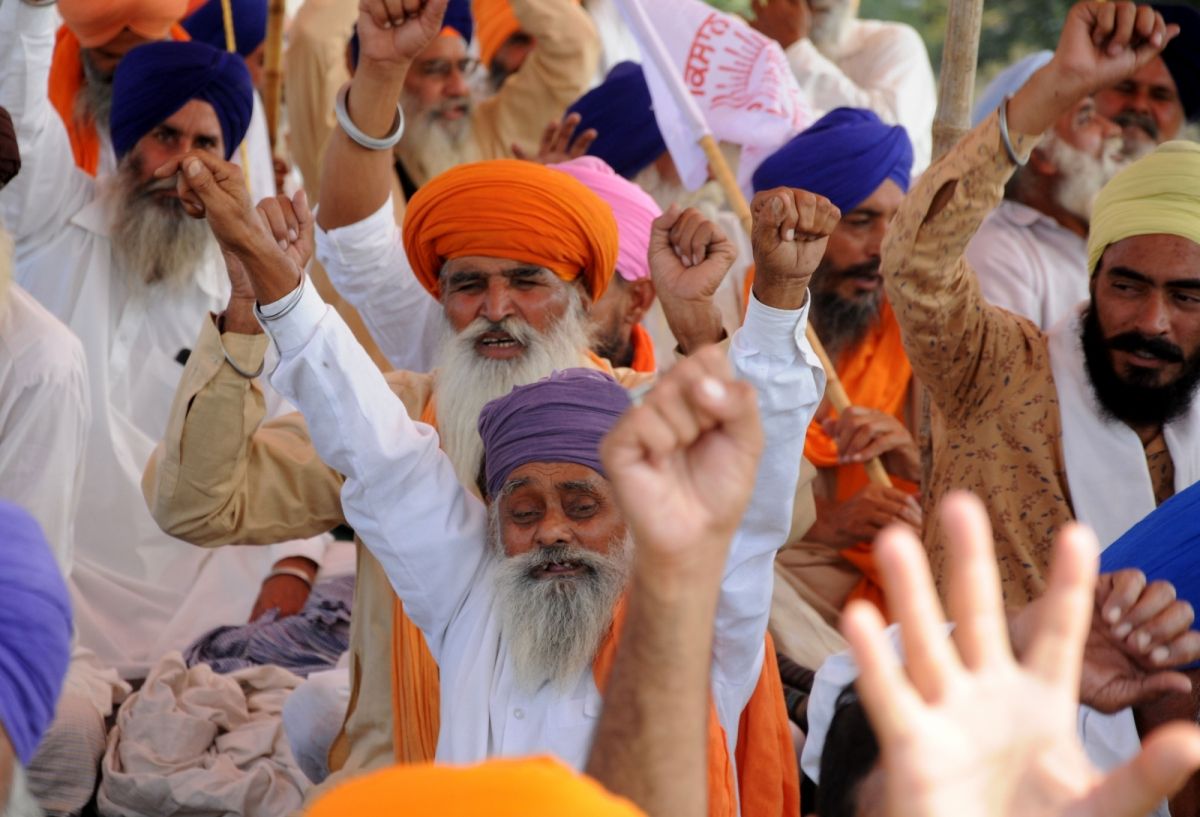 The indefinite ‘Kisan Rail Roko’ agitation in several parts of Punjab has hurt the movement of freight trains in the several states, including Jammu and Kashmir and Himachal Pradesh thus impacting the economy.

According to Northern Railways, the freight movement has been stopped because of uncertainty on farmers agitation.

Farmers in Punjab have been agitating against the controversial Agriculture Bills passed by the Centre in Parliament last month.

The farmers association has been demanding the revocation of the new farm laws.

The Northern Railways has cancelled and short terminated several passenger trains in view of the farmers’ agitation.

Northern Railways Spokesperson Deepak Kumar said, “With the stoppage of the freight train services, it is difficult to assure our valued customer that their goods will reach their destination on time.”

He said the transport of coal, cement, fertilizers and containers have been hit maximum by the stoppage of the freight train services in view of farmers agitation.

Kumar said that the Northern Railway runs about 50 to 70 freight trains on an average per day covering Punjab, J&K and parts of Himachal Pradesh.