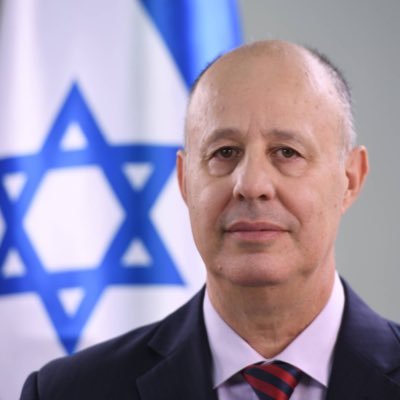 The Israeli cabinet has approved the country’s normalisation accord with Bahrain, ahead of a vote in parliament on the historic agreement.

In a statement on Sunday, the Prime Minister’s Office said that the cabinet approved submitting the accord, titled “The Establishment of Diplomatic, Peaceful and Friendly Relations between the State of Israel and the Kingdom of Bahrain” for Parliament’s approval, reports Xinhua news agency.

The agreement, signed at the White House on Septermber 15, was approved unanimously, Tzachi Hanegbi, the Minister of Settlement Affairs, told local media.

A Knesset (parliament) plenum is expected to vote on the accord “soon”, a parliamentary spokesperson told Xinhua.

The cabinet of Bahrain approved the deal on October 19.

Also on Sunday, the Israeli cabinet ratified the normalisation agreement between Israel and the United Arab Emirates (UAE), the cabinet said in its statement.

The accord was signed at the White House together with the Bahraini accord in September and approved by the Israeli Knesset in an 80-13 vote on October 15.

Meanwhile on October 23, Sudan became the third Arab nation after the UAE and Bahrain to normalise relations with Israel in the past three months.

US President Donald Trump made the announcement at the White House with Israeli Prime Minister Benjamin Netanyahu and Sudan’s Sovereignty Council chairman Abdel Fattah al-Burhan and Prime Minister Abdalla Hamdok on the phone with him.

Sudan, which is recovering from civil unrest and the civil war before that which led to South Sudan seceding from it, will be the fifth Arab country to have normal relations with Israel.

The normalising of Israeli ties by the three countries this year ends 26 years of stalemate since Jordan reconnected with it in 1994.

Egypt normalised ties with Israel in 1979.

But Palestine has slammed these peace deals, saying they were a “new stab in the back of the Palestinian people”.