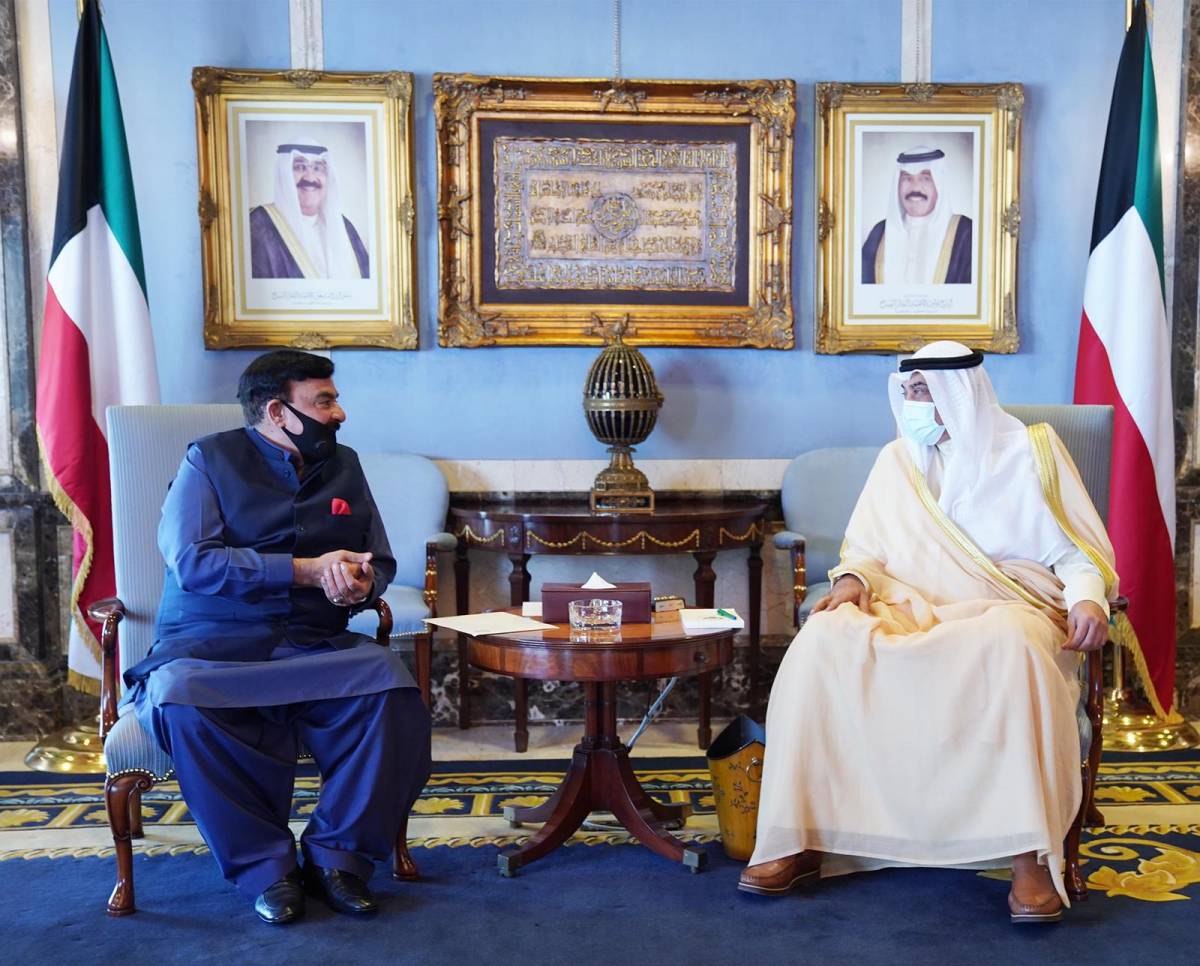 After a ten-years of suspension, Kuwait on Sunday announced the resumption of visas, including in family and business categories for Pakistani citizens.

It further reported that Kuwait had banned work visas for Pakistan in 2011 and despite attempts by previous governments the restrictions could not be lifted.

In March 2017, the then government had also announced the lifting of the ban by Kuwait during the visit of former prime minister Nawaz Sharif to the oil-rich country. However, the decision was never implemented.

He said that the restoration of work visa will create new employment opportunities for Pakistanis, adding that it would also boost trade between the two countries. (ANI)