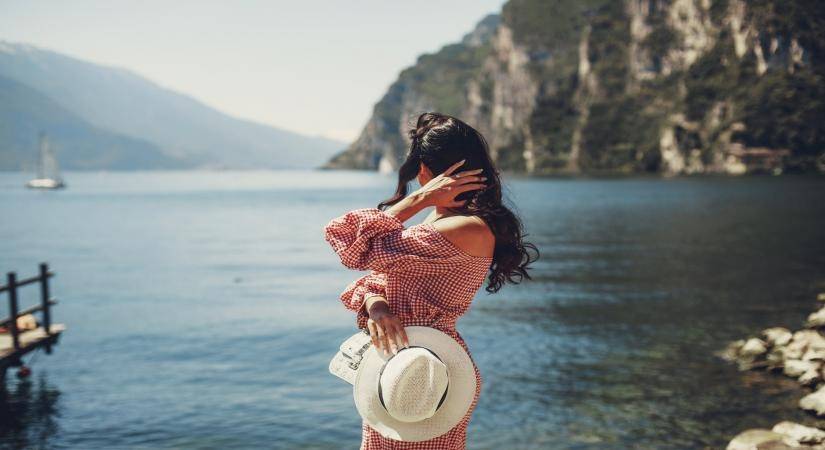 A variety of 60 unique styles handcrafted with soothing fabrics such as linen, jute linen, cotton, organza, and silk formed the backbone of the line-up. …writes Tanya Banon.

After a stellar line up of designers and fabulous fashion, the curtains finally came down on the digital edition of India Couture Week 2021. The Grand finale showcase was by Rahul Mishra, the first Indian designer to showcase at the Paris Haute Couture Week and a champion of slow fashion with traditional Indian crafts.

‘Kamkhab’ by Mishra, was a sequence of dreams woven together like a garland of artistic musing, emotions and instances that that we’ve subconsciously lived through. ‘Kam’ translates to ‘less’ and ‘khaab’ refers to a ‘dream’ — a collection developed during two lockdowns, the breaking and rebuilding of hope, resilience and the fluctuating strength of love.

The collection featured Mishra’s signature floral motifs, creating ensembles like bouquet of flowers with age-old techniques of hand embroidery, intricate details –interpreted for the world of today. Realised in fabrics such as silk organza, georgette, crepe and tissue along with Banarasi cutwork and Chanderi silk textiles, each piece made of love, craft, beauty, longevity and human touch, enabling the brand’s community of craftsmen and weavers from across the country. Much like a garden after the process of seeding-soaking its sun and water. Each sapling taking its own sweet time to produce flowers… the clothes, emerging out of a different verse of the same poem, each tell a different part of the same story.

Veteran designer Anju Modi pays tribute to the power of generational legacy. Cultural traditions in the form of family heirlooms formed the theme of the ‘The Eternal Story’ collection. Over the years Modi has dedicated her craft to the researching, reviving and reinventing age old textiles and herilooms. “Preserving our heritage and its unique craft legacy are the cornerstones on which our brand is built,” says the designer. The bridal line up featured lehengas, saris and skirts which showcased regional traditions beautifully merged into ensembles to be nurtured from generation to generation. ‘The Eternal Story’ is instinctive, almost as old as time itself.

Day 7 of the event also featured designer Kunal Rawal, who brings to life a collection of menswear full of spirited joie de vivre. ‘Vision Quest’ reflects on a carefree journey that continues beyond labels and roles, evolving identities and exhilarates in evolution. Recognised for his non-conformist and multifunctional approach towards design, Rawal presents a fresh take on contemporary silhouettes, intricately detailed embroideries, with a dynamic play on metallic tones.

Actress Sonam Kapoor played muse for this collection which featured menswear in subtle hues of blue, lilac, dusty salmon, whitish-pink, lemons, mint, sage, ivory, and gold. A variety of 60 unique styles handcrafted with soothing fabrics such as linen, jute linen, cotton, organza, and silk formed the backbone of the line-up. Focusing on intricate design elements, the collection uses techniques of French knotting, double layering, pleating, patchwork, and fraying to add a touch of super-luxe grunge to the pieces. The show also marked the launch of the label’s new junior line for boys aged 4-14 years.