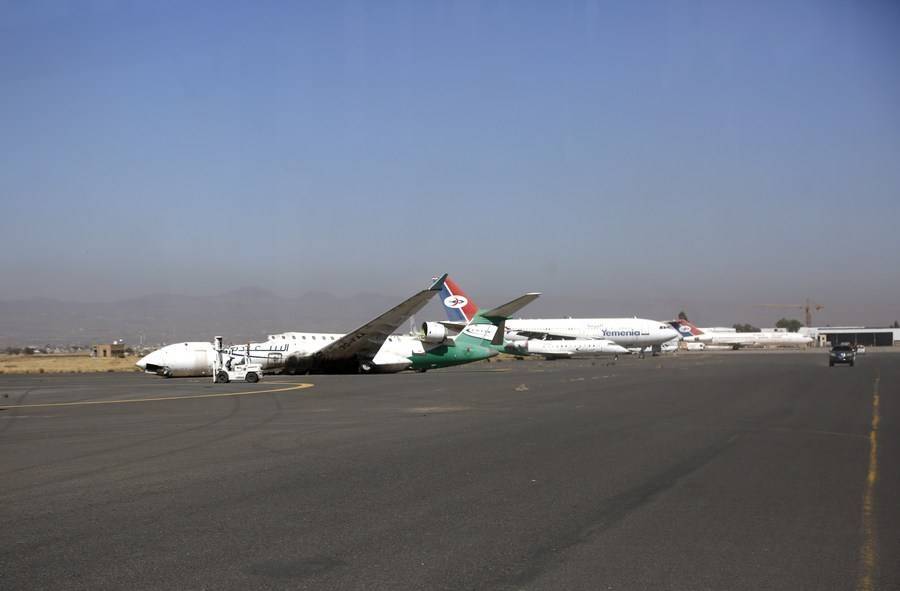 Iran has blamed Saudi Arabia for foot-dragging in allowing Iran to bring home its envoy to Yemen, who later died of the Covid-19 infection…reports Asian Lite News

Iranian Foreign Minister Hossein Amir Abdollahian said on the sidelines of Hassan Irloo’s funeral that the Iranian Foreign Ministry had tried to obtain quick permission from Riyadh to evacuate Irloo by a plane after he was infected with the coronavirus, but “the Saudi side was unfortunately very late in making a decision in this regard and some executive bodies of Saudi Arabia dragged their feet”, Xinhua news agency reported.

The airspace of Yemen, including the Sanaa airport, as well as its land and sea borders have been under the control of the Saudi Arabia-led coalition, which has intervened in the Yemeni war since 2015 after the Houthis took over the capital Sanaa and much of Yemen’s northern part.

“We will formally lodge a protest in accordance with international conventions, and at the same time, we hope that Yemen will be able to get out of this war and severe humanitarian siege as soon as possible through a political solution,” Abdollahian was quoted by Iran’s Press TV as saying.

Earlier in the day, Iranian Foreign Ministry Spokesman Saeed Khatibzadeh announced the death of Irloo, “who contracted the coronavirus at his place of mission” in Sanaa.

“Unfortunately, he returned to the country in an unfavorable condition, and despite using all the treatment steps to improve his condition, he was martyred this morning,” Khatibzadeh said on Tuesday.

Irloo was transferred to the Iranian capital of Tehran by an Iraqi plane on Sunday, after Iraq mediated between Iran and Saudi Arabia, the two rivals in the region.

Yemen has been mired in a civil war since late 2014, when the Iran-backed Houthi militants seized control of much of the country’s north and forced the Saudi-backed government of President Abd-Rabbu Mansour Hadi out of Sanaa.