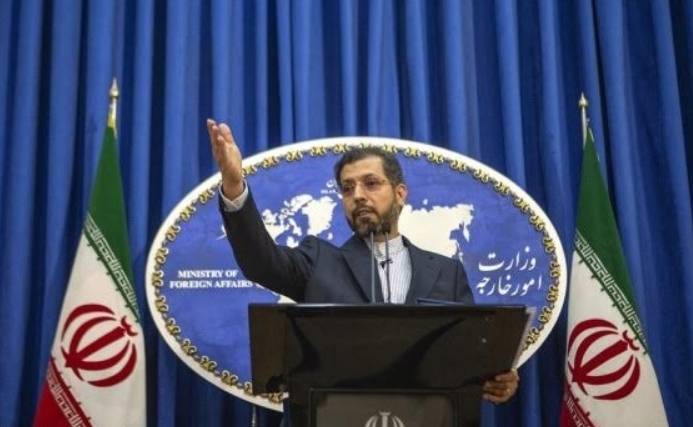 Talks between Iran and Saudi Arabia will continue focusing on the issues of the Gulf and Yemen, the spokesman for the Iranian Foreign Ministry said…reports Asian Lite News

Contact between the two countries continues “without interruption” following four rounds of talks in Iraq’s capital Baghdad and a meeting held in New York during the UN General Assembly in September, spokesman Saeed Khatibzadeh said at his weekly press conference in Tehran.

On the Yemeni situation, he said “the fate of Yemen will be determined by the Yemeni people and their will, and what we are doing is to facilitate dialogues”.

Iran is convinced that relations between Tehran and Riyadh can be “one of the pillars of peace and stability” in southwestern Asia, Khatibzadeh added.

Iran and Saudi Arabia have not had formal diplomatic ties since 2016.

The two countries support opposing sides in several regional conflicts and have accused each other of involvement in a number of armed attacks inside each one’s own territory during the past few years.

Iran’s Foreign Ministry confirmed on May 10 that it had been holding talks with Saudi Arabia.