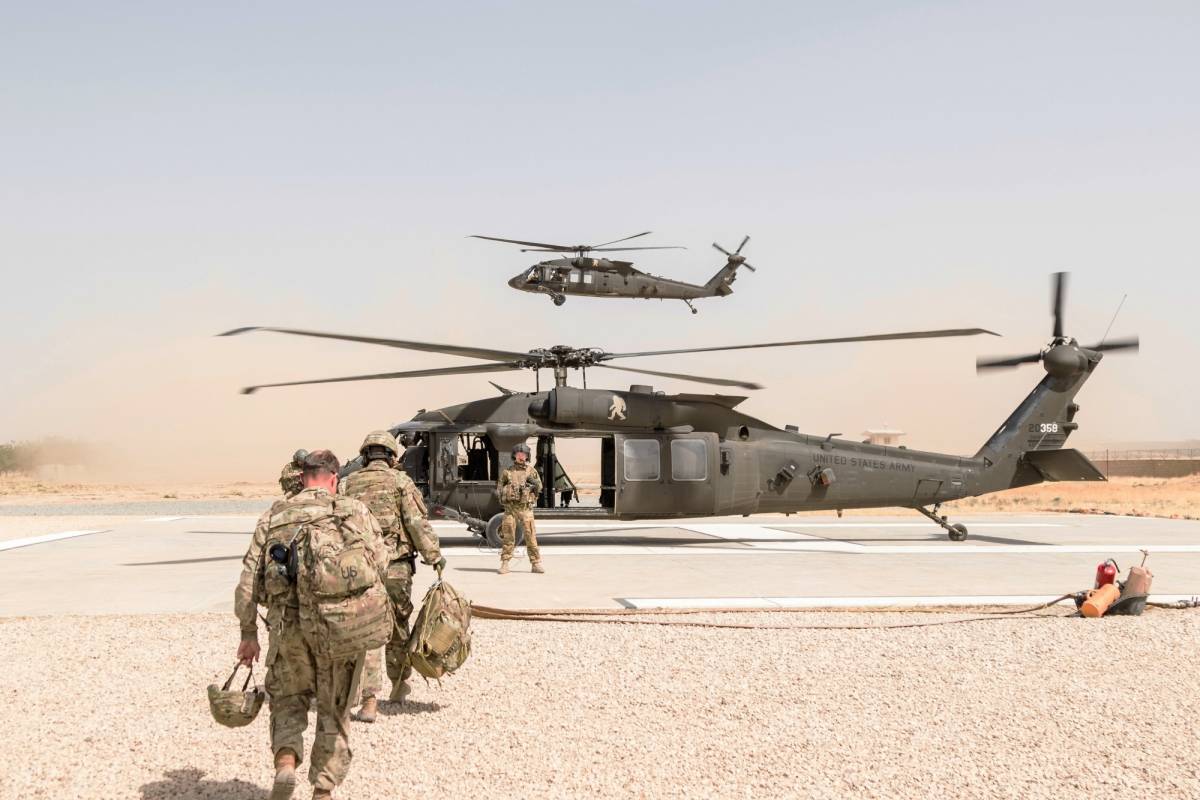 Australian Prime Minister Scott Morrison announced on Thursday that the country’s remaining troops in Afghanistan will leave in September.

Morrison said Australia would follow the US in ending its military presence in Afghanistan after 20 years, reports Xinhua news agency.

“Over the past two years we’ve been reducing our military presence in Afghanistan from a high of over 1,500 personnel to around 80 personnel currently,” he told reporters.

“In line with the US and our other allies and partners, the last remaining Australian troops will depart Afghanistan in September 2021.”

More than 39,000 Australian troops had been deployed to Afghanistan, 41 of whom died in the country.

He acknowledged that the conflict has “exacted an enormous toll” on the Afghan people and said that Australia would continue to support peace talks between the Kabul government and the Taliban.

The Australian Defence Force last year released the findings of a four-year inquiry that found “credible evidence” of the special forces soldiers’ murdering of 39 Afghans, including children, in 23 incidents, and none of those killings occurred in “the heat of a battle”.

The killings have been described by many as war crime.