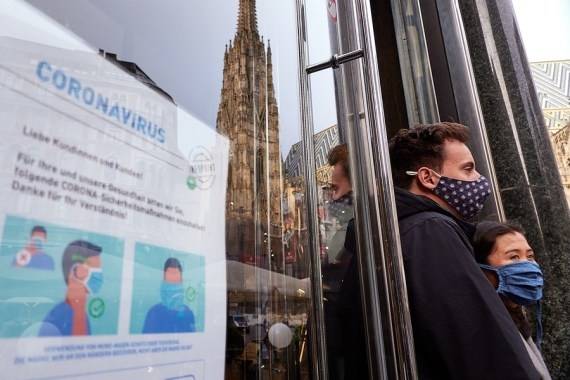 Over 200,000 people have been fully immunized all over the country, according to the minister….reports Asian Lite News

Anschober said that one person gets vaccinated every 5.5 seconds on average in the Alpine country.

Over 200,000 people have been fully immunized all over the country, according to the minister.

He expected that more than a million vaccine doses would be available in March, and in the second quarter, the delivery volume would almost triple compared to the first quarter.

Of the vaccination doses delivered so far — including those already booked for next week — over 500,000 doses were delivered by BioNtech/Pfizer, over 150,000 by AstraZeneca and 36,000 by Moderna, according to the press release.

Anschober cited the falling rates of infections in nursing homes as “the first positive result of the vaccination,” noting that at the end of November there was a peak of 4,300 active cases while today there are only 359.

The number of deaths in nursing homes has also fallen dramatically at the same time, he added.

As the world is struggling to contain the pandemic, vaccination is underway in many countries with already-authorized coronavirus vaccines.

Also read:India, China working on pullback from other friction points