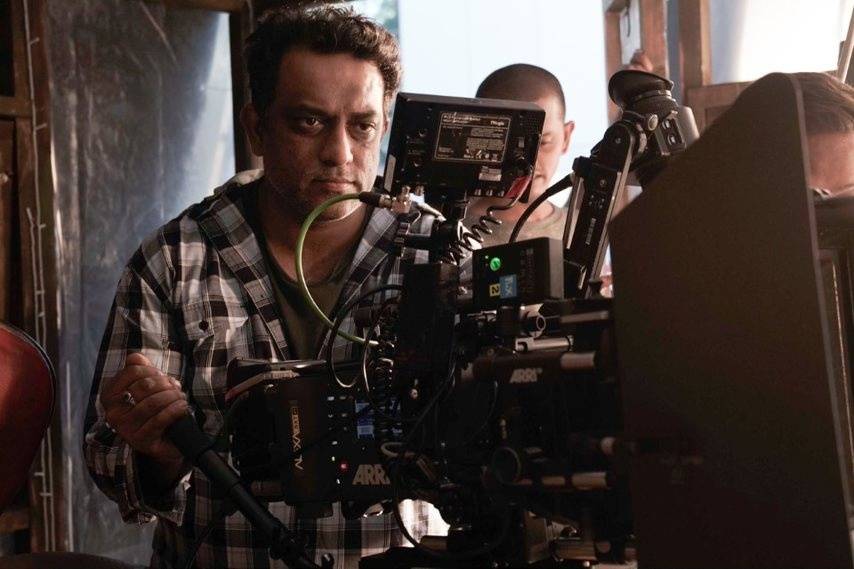 His new film Ludo, an anthology drama, dropped on OTT platform a few months back and will make its television premiere soon…writes Yashika Mathur.

Filmmaker Anurag Basu says filmmakers have always explored bold subjects irrespective of the medium it is presented on. However, the line that differentiates freedom of creativity and misusing that freedom needs to be kept in mind by filmmakers at all times.

“It’s a very thin line between using the freedom of creativity and misusing it. I believe in OTT as well. Filmmakers should look at using freedom of speech in the best possible way to tell unique stories,” Basu told.

His new film Ludo, an anthology drama, dropped on OTT platform a few months back and will make its television premiere soon.

“A lot of filmmakers have explored bigger and bolder subjects on the big screen as well. My film ‘Ludo’ dealt with many bold subjects and was initially planned for the big screen,” he added.

Basu, who made films such as Barfi! (2012), Life In A Metro (2007) and Gangster (2006), is confident now that theatres have reopened after lockdown, the audience will pour in like the good old days.

“Cinema is a community watching experience. I am certain that audiences will come back to theatres when they will be back in action completely. We just need one film that will create enough buzz for the audience to rush back to theatres. This has already started in the South, with the release of the Vijay-starrer ‘Master’, and soon will be seen in Bollywood too. One big release and things will change,” he said.

The filmmaker came back to direction with Ludo after a break of three years but he doesn’t sense a gap.

“As a filmmaker, I didn’t miss filmmaking and directing for the big screen. Thankfully, the TV reality show ‘Super Dancer’ and the film ‘Ludo’ happened at the same time. I had finished shooting for ‘Ludo’ when we were shooting for ‘Super Dancer’. So, I never felt I was away from the big-screen,” he said.

So, what does he prefer? Directing films or judging shows on television? Cooking!” he replied on a lighter note, and went on to add: “I absolutely love cooking. That’s what my family and my wife say! They believe I am a great chef and then a great filmmaker. I love cooking almost every day for my family.”

Ludo will have its television premiere on Sony Max on February 28.