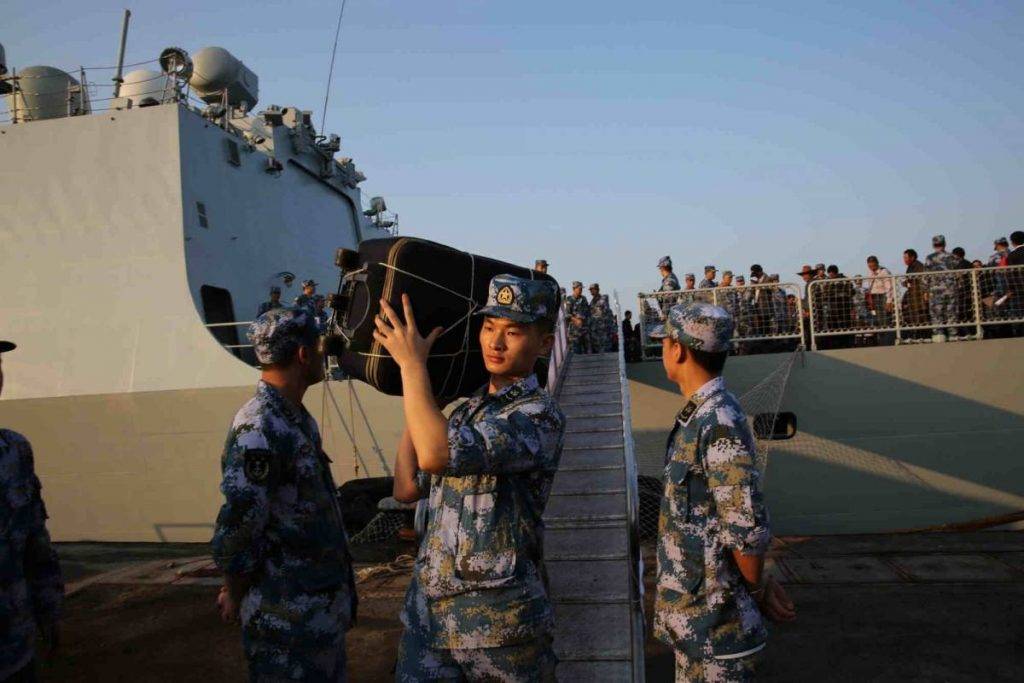 China has been strengthening security relations with African countries for a long time as part of its bigger strategy to secure a stronger foothold on the African continent, a media report said.

Beijing increased its engagement with Africa to secure its financial interests and gain a strategic sphere of influence for a larger role in the Continent. The influence over African nations will benefit China as it aims to galvanise the support of African countries at multilateral forums to attain more prominent positions as well as their votes when needed, The Times of Israel said on Tuesday.

In 2018, after President Xi Jinping announced several new measures at the Forum of China-Africa Cooperation, the military engagements between Beijing and Africa started growing.

China also earmarked a budget for military assistance of US$ 100 million to the African Standby Force (ASF) and the African Capacity for Immediate Response to Crisis (ACIRC) over a period of five years.

For African Union, the communist regime is the largest financial and military contributor.

The Chinese Security systems have also created a dedicated China-Africa Peace and Security Fund for enhancing cooperation security, peacekeeping, and internal security, offering security assistance programs all over the continent.

Beijing is channelising funds from the UN Peace and Development Trust Fund (of about US$ 200 million budget) to peace and development initiatives in Africa. In 2018, China also provided US$ 25 million for military equipment to AU’s logistics base in Yaounde, Cameroon, US$ 20 million military assistance to Multinational Joint Task Force (MNJTF) and African Union Mission in Somalia (AMISOM), according to The Times of Israel.

The subsequent year, China provided US$ 45 million to the G5-Sahel Joint Force and further, China will be providing military assistance worth US$ 20 million annually to AU to enhance its capacity to rapidly respond during crisis times, reported The Times of Israel.

The communist regime is also involved in engaging in joint drills, military training and others with African nations.

China’s rising influence in Africa is often synergetic to a strong Turkish role and criminal links to Iran-backed Hezbollah and consolidation of the China-Turkey-Pakistan-Iran and Qatar alliance will only increase the threat in this region to democracy, according to The Times of Israel. (ANI)