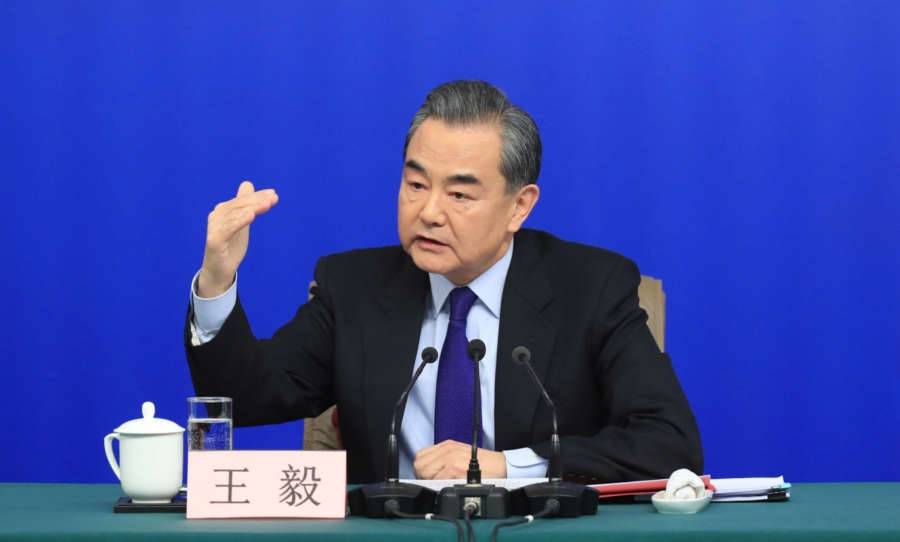 China opposes the new round of sanctions imposed by the US on Ethiopia, Chinese Foreign Ministry’s spokesperson Zhao Lijian said Wednesday.

Zhao made the remarks at a press briefing in response to a query on an executive order signed by US President Joe Biden authorising a new round of sanctions against Ethiopia due to conflict inside the country.

Zhao said that China always holds that international law and basic norms governing international relations must be adhered to in state-to-state relations. China opposes wanton pressure through sanctions or the threat of imposing sanctions to interfere in other countries internal affairs, Zhao added.

He urged that the US should prudently handle issues related to Ethiopia and play a constructive role in restoring peace and stability in the country.

“We believe that Ethiopia, as China’s important cooperative partner in Africa, has the wisdom and capability to properly resolve internal differences, and hope the country could achieve national reconciliation and restore peace and stability at an early date,” Zhao said.

Last week, US President Joe Biden had signed an executive order to allow new sanctions on the sides fuelling the conflict in Ethiopia.

“The Executive Order I signed today establishes a new sanctions regime that will allow us to target those responsible for, or complicit in, prolonging the conflict in Ethiopia, obstructing humanitarian access, or preventing a ceasefire,” Biden said in a statement.

Biden said his administration would continue to press for a negotiated ceasefire in the conflict-ridden country in order to put an end to abuses of civilians and allow humanitarian access to those in need.

“The United States is determined to push for a peaceful resolution of this conflict, and we will provide full support to those leading mediation efforts, including the African Union High Representative for the Horn of Africa Olusegun Obasanjo,” Biden said.

Ethiopia is currently dealing with a protracted armed conflict in one of its northern provinces. Fighting in the Tigray region broke out in November after the Ethiopian government accused the local ruling party — Tigray People’s Liberation Front (TPLF) — of attacking a regional military base to hijack weapons and arm the anti-government militia.

An estimated 2 million of Tigray’s 6 million people are reported to have fled their homes amid the hostilities, and an estimated 900,000 people are likely experiencing famine conditions. In addition, about 33,000 severely malnourished children are projected to face imminent risk of death if more aid is not forthcoming to the people of Tigray, according to UN figures. (ANI/Xinhua/Sputnik)