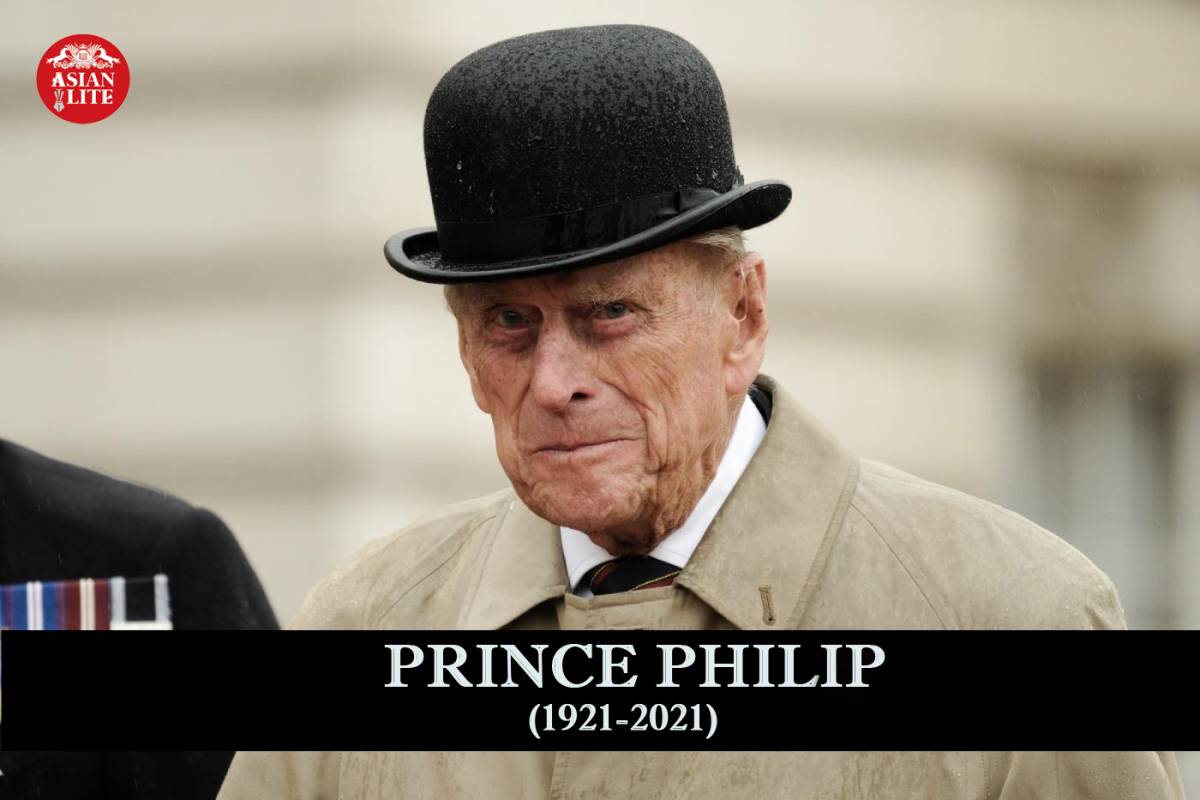 Despite Covid-19 restrictions, mourners have continued to travel to Buckingham Palace and Windsor Castle to pay tribute to the Duke of Edinburgh who passed away on Friday at the age of 99.

All British government buildings have been told to fly official flags at half-mast in tribute to the duke on the day after the his funeral, Xinhua news agency reported.

Gun salutes have been fired across Britain on Saturday, on land and at sea in memory of the duke, the BBC reported.

Saluting batteries began firing 41 rounds at one round every minute from midday on Saturday in cities including London, Edinburgh, Cardiff and Belfast, as well from Royal Navy warships.

The royal family website has asked people not to leave flowers and tributes at royal residences. The website encourages members of the public to consider making a donation to a charity instead of leaving floral tributes.

No official details have been announced yet about the duke’s funeral, but it is understood the Duke of Edinburgh will be given a royal ceremonial funeral rather than a state funeral according to his wishes, Sky News reported.

The Buckingham Palace is expected to release during the weekend details about the days to come and the duke’s funeral.

Prince Philip was born on the Greek island of Corfu on June 10, 1921. He married Princess Elizabeth in 1947, five years before she became Queen, and was the longest-serving royal consort in British history. The couple had four children, eight grandchildren and 10 great-grandchildren.

In May 2017, the 96-year-old duke retired from his own program of royal duties after carrying out more than 20,000 solo public engagements.

The duke left hospital last month after a month-long treatment. He underwent a procedure for a pre-existing heart condition, according to Buckingham Palace.