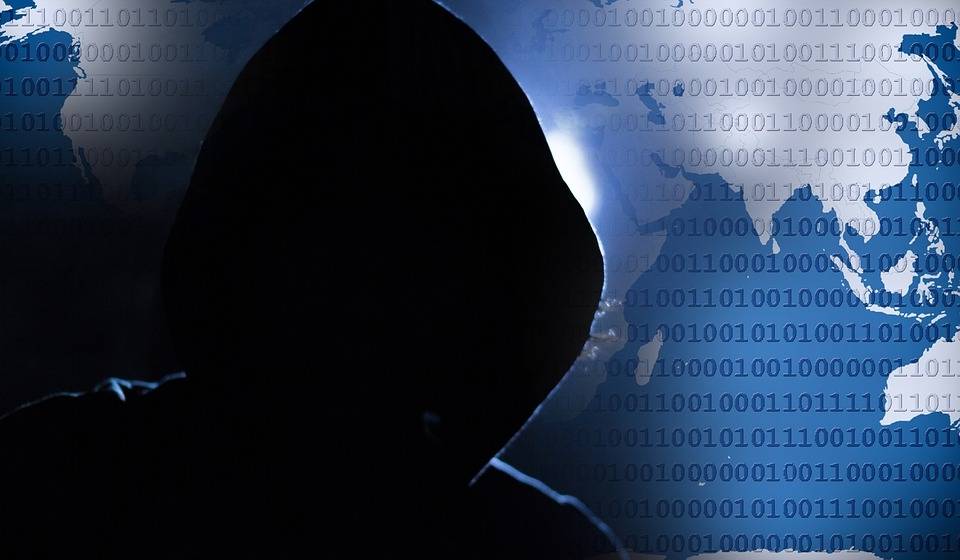 On 10 March, the Storting (Norwegian Parliament) disclosed that its email systems had been compromised….reports Asian Lite News

Norwegian Foreign Minister Ine Eriksen Soreide informed that the ministry has summoned the Chinese Ambassador about alleged China’s IT attack on the Norwegian Parliament.

On 10 March, the Storting (Norwegian Parliament) disclosed that its email systems had been compromised. The breach exploited security vulnerabilities in the Microsoft Exchange software, a statement from the Ministry of Foreign Affairs said.

“All cyber operations leave different forms of traces, and then it is, among other things, our security services that make assessments of that and compile that information. And on the basis of this information, the government has made an assessment that the attack originated from China,” the statement said citing Norwegian Foreign Minister Ine Eriksen Soreide.

“This was a very serious incident affecting our most important democratic institution. We expect China to take this issue seriously, and to ensure that such incidents are not repeated,” Soreide added.

The online strike, which was detected on March 4 in the middle of the state election campaign, prompted intervention from Australia’s cybersecurity watchdog in Canberra.

Meanwhile, Microsoft said that the flaw was being used by a Chinese state-sponsored hacking group to target a variety of organisations.

Earlier, US President Joe Biden’s administration came out publicly against China’s involvement in cybercrimes accusing it of running a massive global operation of “state-sponsored activities” causing billions of dollars of losses to victims.

In a show of solidarity indicating the serious global repercussions, all the 30 NATO allies and the European Union, Australia, New Zealand, and Japan joined in indicting Beijing.

The US Justice Department charged three Chinese officials of running the hacking operation against systems around the world looking for, among other things, information on dangerous diseases like Ebola.

Such information about diseases could be used in biological warfare or for creating diseases like Covid-19.

Secretary of State Antony Blinken said that the US and its allies had “formally confirmed” that China’s Ministry of State Security (MSS) used the vulnerabilities in the Microsoft Exchange Server “in a massive cyber espionage operation that indiscriminately compromised thousands of computers and networks, mostly belonging to private sector victims”.

He said that they were “holding the People’s Republic of China (PRC) accountable for its pattern of irresponsible, disruptive, and destabilising behaviour in cyberspace, which poses a major threat to our economic and national security”.

The officials charged by the Justice Department were linked to the Hainan Province Ministry of State Security. Significantly the charges had been filed in May but had been kept secret till now.

Their operations from 2011 to 2018 targeted governments, universities and companies in 12 countries, according to court documents. (India was not listed among the countries attacked.)

They allegedly scoured the systems of information relating to defence, healthcare, aviation and shipping. (ANI/IANS)