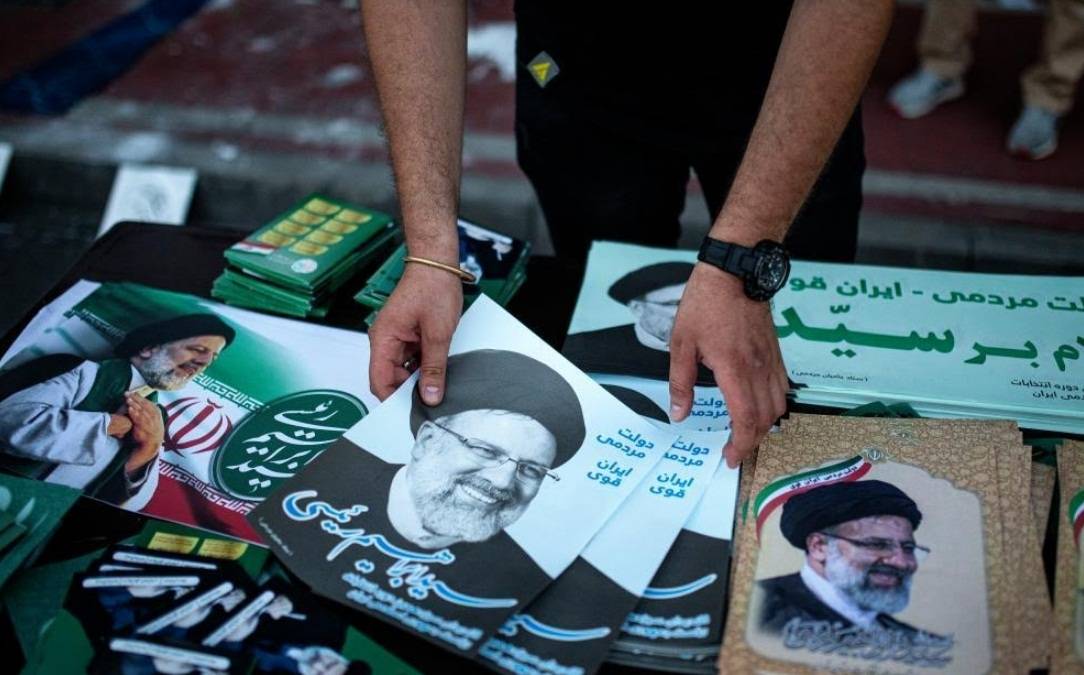 Raisi, who has been the Chief Justice since 2019, has formerly held several other posts in the country judicial branch following the 1979 Islamic Revolution…reports Asian Lite News

Ebrahim Raisi, the incumbent Chief Justice of Iran, has won the country’s presidential election by a landslide, according to preliminary results released on Saturday by the Interior Ministry.

Deputy Interior Minister Jamal Orf said 28.6 million Iranians participated in Friday’s election, and with around 90 per cent of the votes counted so far, Raisi has garnered over 17.8 million ballots, reports Press TV.

In the second place was Mohsen Rezaei, a senior officer in the Islamic Revolutionary Guard Corps and current secretary of the Expediency Discernment Council, with 3.3 million ballots.

Orf added that vote counting was still ongoing an official announcement will be made later.

Raisi, who has been the Chief Justice since 2019, has formerly held several other posts in the country judicial branch following the 1979 Islamic Revolution.

Although associated with the Principlist camp, Raisi said he ran in the election this year as an independent.

He was campaigning with the slogan “Popular Administration, Strong Iran” aimed at uprooting corruption in the executive branch, fighting poverty, creating jobs and containing inflation.

Advantage Dubai as Indians Seek Second Homes in the UAE

The respect factor of success

Advantage Dubai as Indians Seek Second Homes in the UAE