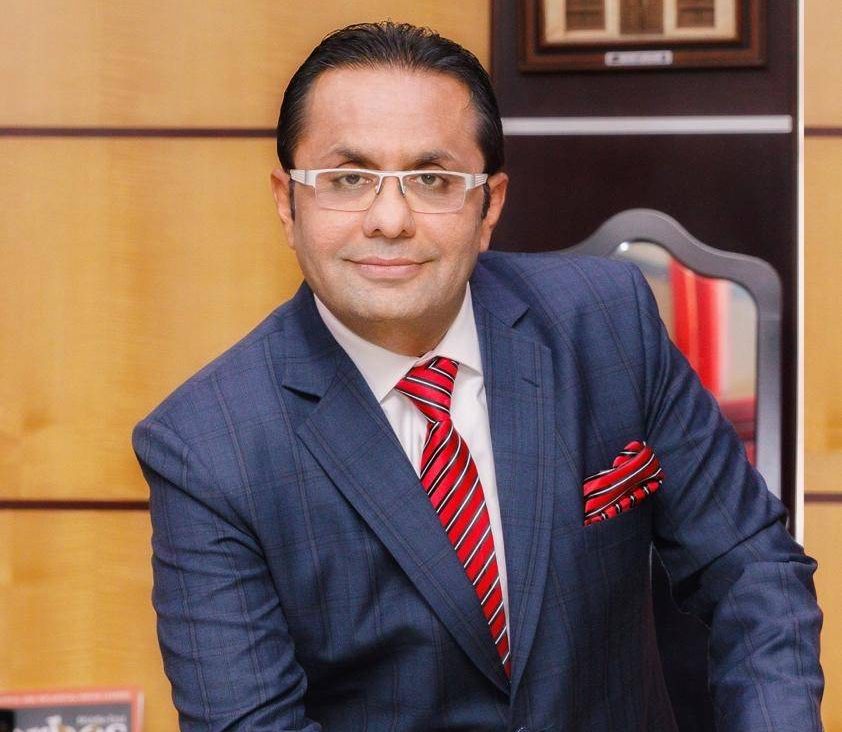 Indian businessman, Radwan Sagan, Founder and Chairman of the Danube Group, which operates from Jebel Ali Free Zone in Dubai, has said that UAE’s investment environment is unique, as it offers investors attractive incentives and promising investment opportunities in all sectors.

Sagan pointed out that he established the Danube Group in 1993, which currently operates in constructions, real estate, interior design, furniture, retail, manufacturing, and food and beverage, with over 3,600 employees.

One of the major factor for UAE to attract investors from across the world has been the infrastructure it provides. This has played a pivotal role in UAE to develop world-class medical centres, IT complexes, technology centres and modern business centres for leading business establishments. Sagan added that the UAE has the largest shopping malls in the Middle East, making the lives of foreign investors easier.

He then expressed his gratitude to the UAE’s leadership and lauded its support for foreign investors while commending the latest amendments to the federal law regulating commercial businesses in the country, especially in terms of allowing foreign investors to own businesses in the country and cancelling a clause stipulating that foreign companies are required to have Emirati agents.

Sagan is one of the first foreign investors who received a golden residency visa.

The UAE government’s decision to allow 100 per cent foreign ownership of onshore businesses has come as a major boost to the country’s economy that has been actively pursuing foreign direct investment (FDI) in recent years.

Clearly, the country emerged as an attractive FDI destination and the clarity in ownership is going to bring in more investors into the country.

While several free zones within the country had already been allowing full business ownership to foreigners, onshore it has been restricted to certain categories of businesses with gradual easing happening during the last two years.

Keeping foreign investor as a minority shareholder legally has been a major impediment in attracting investors onshore in manufacturing and in several new generation businesses, such as, software development, financial technologies, and artificial intelligence.

The UAE has been on a steady rise in the Global Competitiveness Index of the World Economic Forum. In the latest Index, the country is ranked 25th globally, improving by two positions from last year’s report and is leading Arab region.

The country has been pursuing a strategy to improve and develop performance in all competitiveness indicators. Clearly, the approach is rooted in open economic policies, modernisation and updating of legislations and streamlining of procedures as well as the adoption of innovation to move up on the scale of global competitiveness.

While the effects of the pandemic on global investment flows are expected to linger for longer with investors likely to remain cautious in committing capital to new overseas assets, the UAE’s legal reforms are sure to give it an edge in attracting foreign capital.

The UAE is a leading country in terms of providing incentives and drafting economic legislation that encourages investment and commerce.

The country offers foreign investors an array of incentives and has a competitive investment environment, especially in terms of the presence of industrial zones with modern advanced infrastructure, as well as an efficient road network and large ports and airports.

The UAE has a modern and advanced infrastructure, high-quality road and electricity networks, airports and ports, in addition to many free zones in all emirates, he added, noting that the logistical services provided by the country attract foreign investment.