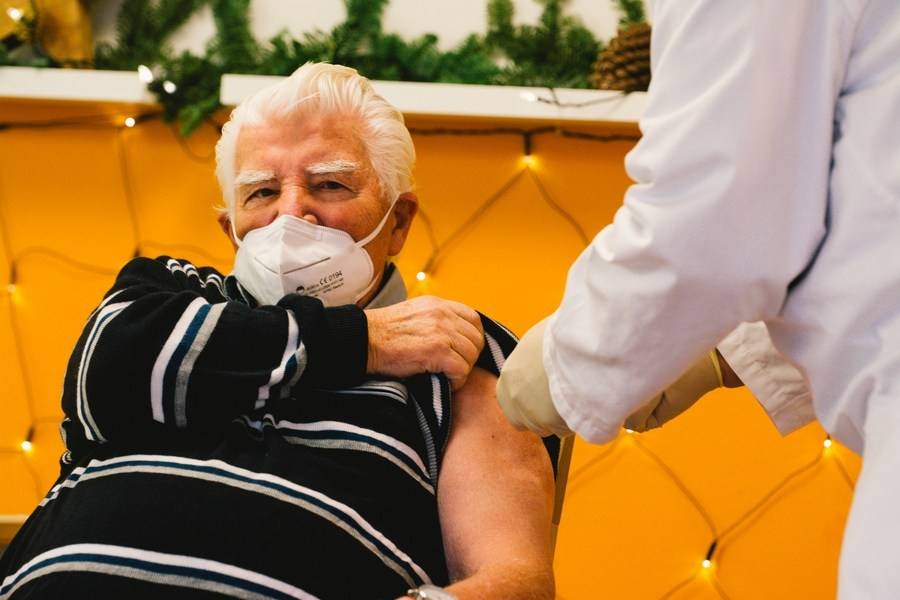 EC has granted a conditional marketing authorisation for the vaccine developed by Moderna, an American pharmaceutical company, and the decision was endorsed by the EU member states…reports Asian Lite News

The European Union (EU) has approved a second Covid-19 vaccine to be used across the bloc soon after the continent’s medicines regulator issued a positive scientific assessment.

On Wednesday, the European Commission granted a conditional marketing authorisation for the vaccine developed by Moderna, an American pharmaceutical company, and the decision was endorsed by the EU member states, reports Xinhua news agency.

“With the Moderna vaccine, the second one now authorised in the EU, we will have a further 160 million doses,” said Ursula von der Leyen, President of the European Commission, adding that “more vaccines will come”.

Earlier in the day, the European Medicines Agency (EMA) had recommended granting the Moderna vaccine a conditional marketing authorization after assessing data on the quality, safety and efficacy of the vaccine.

The agency said that the vaccine proved to be effective on people aged 18 years and over during a large clinical trial involving 30,000 people, with a 94.1 per cent efficacy irrespective of gender, race or ethnicity.

For people at risk of severe Covid-19, such as patients with chronic lung disease, heart disease, obesity, liver disease or HIV infection, the efficacy dropped to 90.9 per cent.

Previously, the EU had rolled out inoculation of a vaccine jointly developed by Pfizer and BioNtech, which was approved by the EMA on December 21, 2020 and was granted approval for conditional marketing by the European Commission on the same day.

In its latest update as of Thursday, European Centre for Disease Prevention and Control said the continent’s overall coronavirus caseload and death toll stood at 24,842,295 and 552,404, respectively.