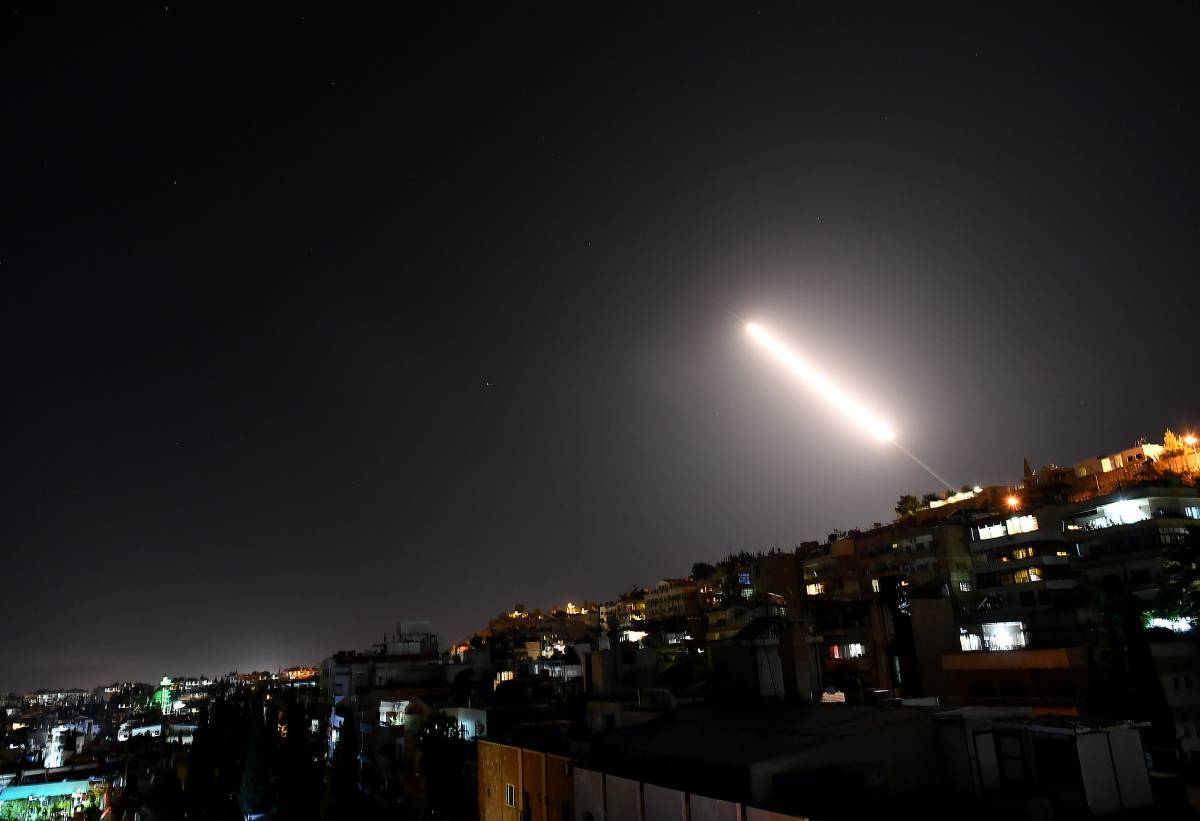 Syrian air defences responded to an Israeli missile attack on south of the capital Damascus, a state media report said on Thursday.

The sounds of Syrian anti-air weapons were heard in Damascus following the attack on Wednesday night, Xinhua news agency quoted the report as saying.

The report cited a military source as saying that the attack was carried out from over the Israeli-occupied Golan Heights and targeted some military sites in south of Damascus.

It added that the Syrian air defences intercepted most of the Israeli missiles.

The Israeli attack is the latest to target military sites in Syria.

Israeli missiles hit a Syrian military base in the Zabadani suburb in west of Damascus on December 30, 2020, killing one Syrian soldier and wounding three others.

Earlier this month, the Syrian Observatory for Human Rights said Israel had carried out a total of 39 attacks on Syrian military sites in 2020, killing 217 Syrian soldiers and pro-Iran fighters.

Israel has repeatedly said it will not tolerate any military activity of the Iranian-backed militias in Syria.