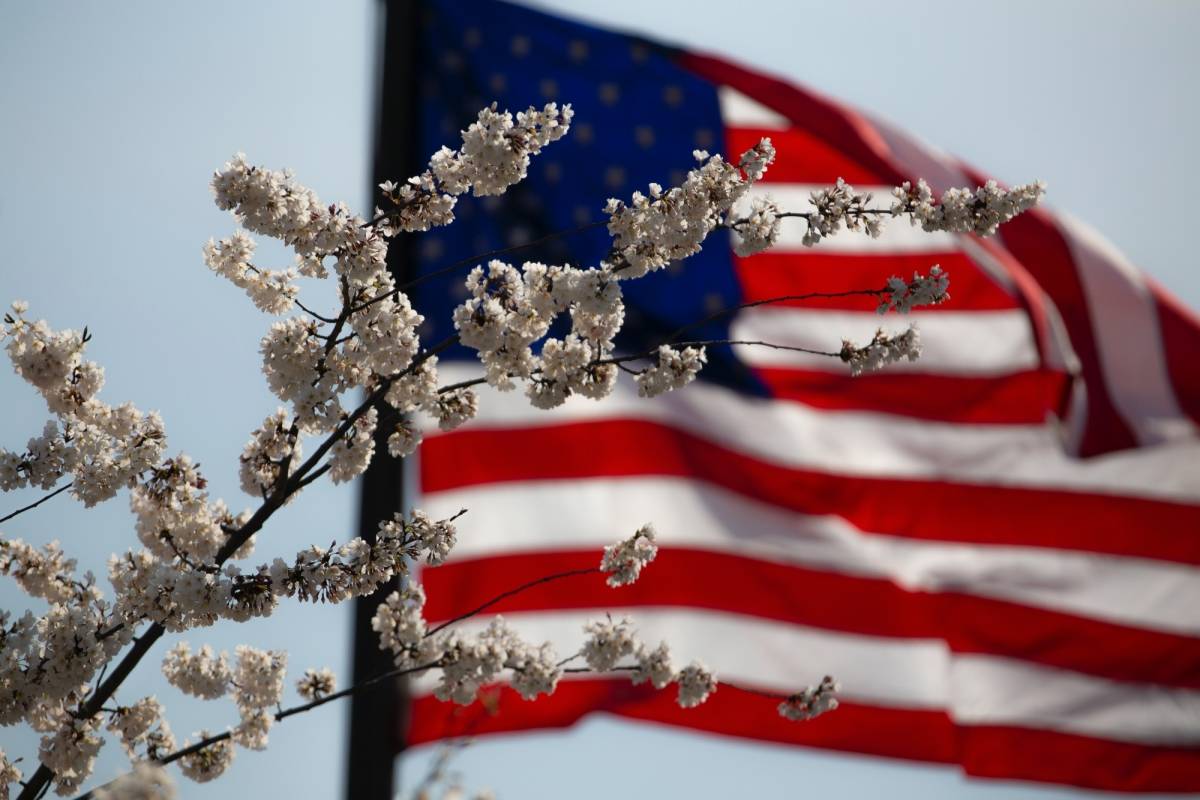 The report also states that legal dreamers (children of H-1B holders who have aged out or will age out, and who have turned 21) will also get a chance to obtain permanent residency and citizenship…reports Asian Lite News

A new bill in the US might make it easier for Indians to obtain green cards.

According to reports, the Indian diaspora can now jump the green card backlog queue on payment of a supplemental fee (commonly referred to as a super-fee) and obtain their permanent visas.

The report also states that legal dreamers (children of H-1B holders who have aged out or will age out, and who have turned 21) will also get a chance to obtain permanent residency and citizenship, according to the portion of the Reconciliation Bill.

The move, if included in the reconciliation package and passed into law would help thousands of Indian IT professionals who are currently stuck in agonising Green Card backlog.

“It is imperative any immigration package include provisions to address the employment-based Green Card backlog, which is damaging American competitiveness and abandoning 1.2 million people to perpetual nonimmigrant status,” Krishnamoorthi said.

He called on his Congressional colleagues to join him in sending a letter to House Speaker Nancy Pelosi and Senate Majority Leader Chuck Schumer on the need to address the employment-based Green Card backlog as part of budget reconciliation.

“I call on my colleagues to immediately raise this important issue with leadership and ensure that relief for backlogged high-skilled workers is included in the final package. Our economic recovery from COVID-19 depends on it,” he said.

He was joined by several other lawmakers in making such an appeal.

Any package that addresses longstanding immigration priorities must include relief for the approximately 1.2 million individuals unable to receive a Green Card primarily due to country-based discrimination, Krishnamoorthi said.

“I am pleased that tackling our broken immigration system is part of the budget reconciliation discussion,” he added.

Under current law, the American economy is unable to access the full international talent pool of high-skilled workers already present and working in the United States today ? indeed, the very scientists, inventors, health care workers, entrepreneurs, and other professionals that give the United States its edge over its global competitors today, the lawmakers wrote.