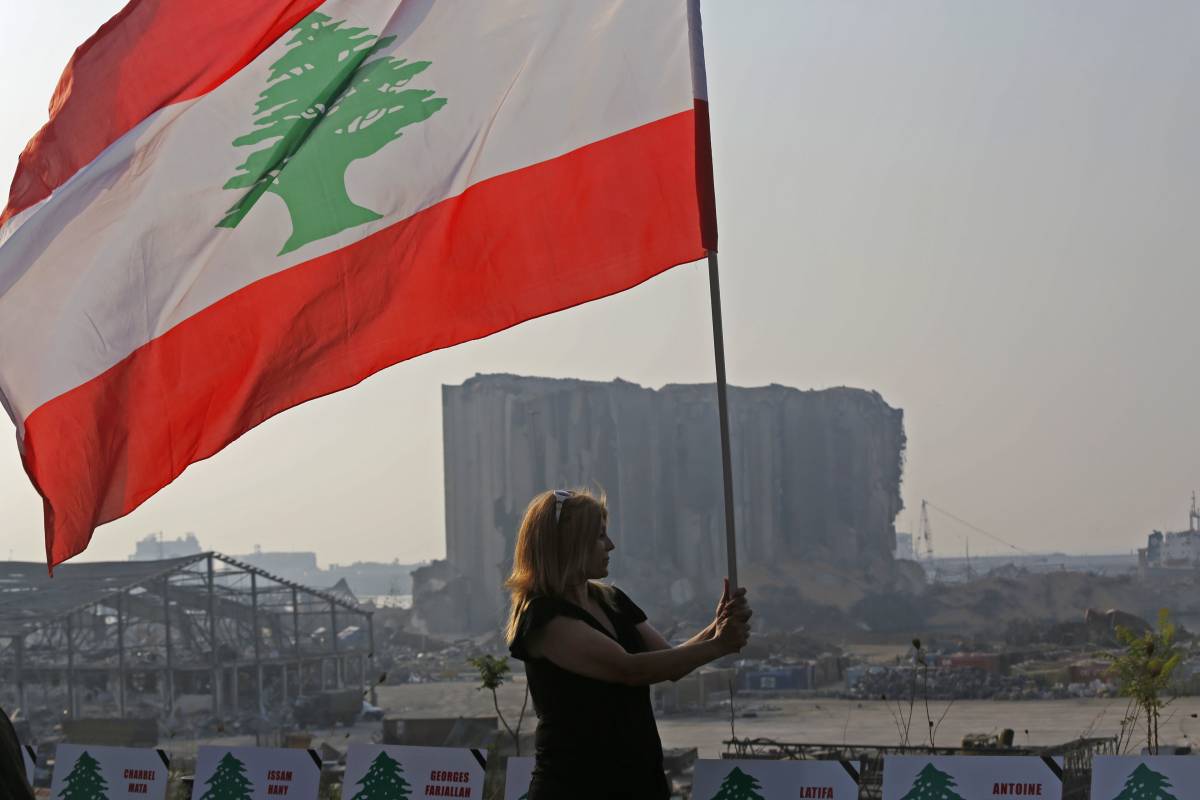 Lebanon remains fully committed to engaging in a constructive, transparent and equitable debt restructuring process with all other stakeholders…reports Asian Lite News

Lebanon has resumed talks with the International Monetary Fund (IMF), seeking a recovery program with international support, the Finance Ministry said in a statement.

The statement issued on Monday said that Lebanon remains fully committed to engaging in a constructive, transparent and equitable debt restructuring process with all other stakeholders, reports Xinhua news agency.

“The government reiterates its commitment to a fair and comprehensive solution for all creditors and will engage, with the support of its financial and legal advisors, in good faith discussions with all its creditors as early as possible,” it added.

The Lebanese cabinet formed the team in charge of negotiating with the IMF under the leadership of Deputy Prime Minister Saade Chami and including Finance Minister Youssef el-Khalil, Economy and Trade Minister Amin Salam, and Central Bank Governor Riad Salameh.

Lebanon has been going through an unprecedented financial crisis with the local currency depreciating by over 90 per cent, limiting people’s ability to afford their basic needs.

ALSO READ: Urgent steps must be taken to save world’s third pole

The country’s social stability started deteriorating since the October 2019 uprising, adding to it is the economic impact of Covid-19 and the deadly Port of Beirut explosions in August 2020.

Moreover, the failure to form an effective government to implement much-needed financial reforms accelerated the deterioration of the socioeconomic situation by resulting in the collapse of the Lebanese pound and an increase in annual inflation by 158 per cent with food inflation going up by 550 per cent.

The country’s poverty rate is currently hovering over 78 per cent.