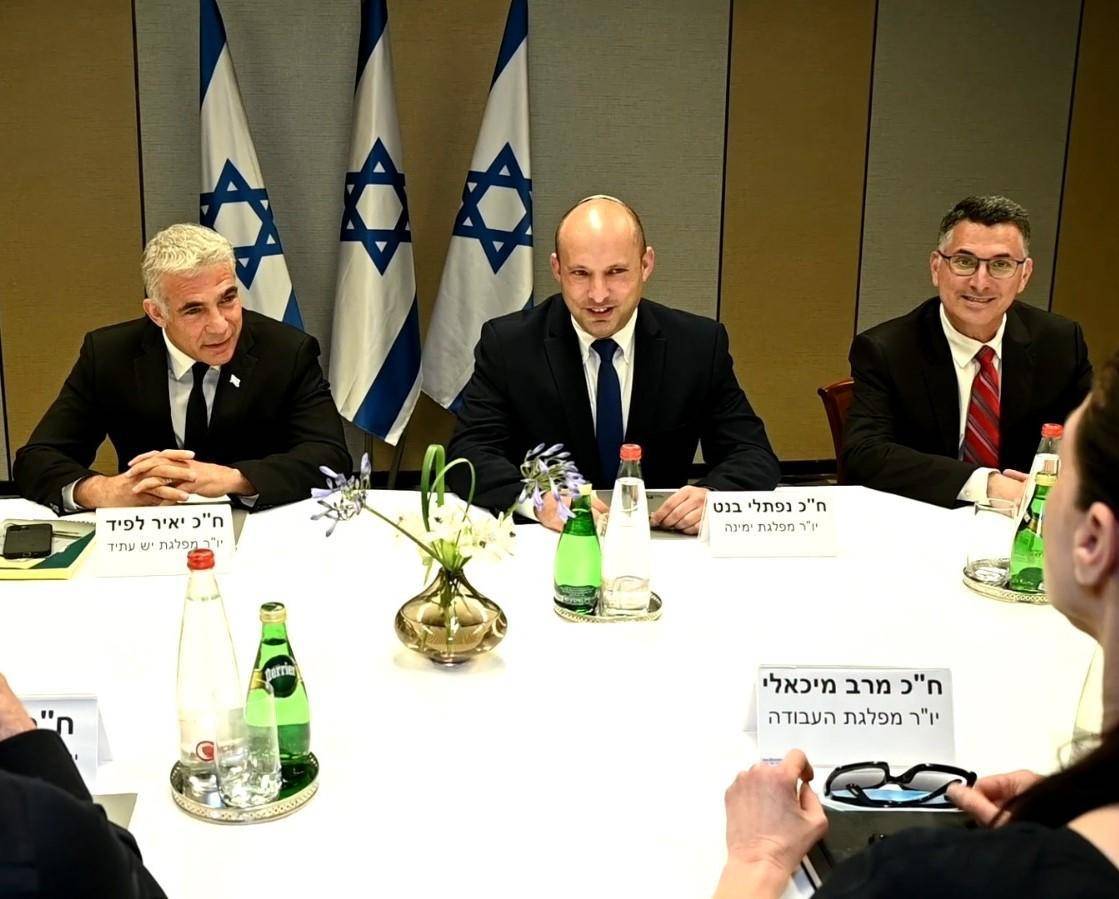 The new Israeli government is set to be sworn in on Sunday after days of negotiations on how to move ahead on forming an eight-way coalition that would unseat Prime Minister Benjamin Netanyahu for the first time in more than a decade.

Knesset Speaker Yariv Levin announced the date for the ceremony on Tuesday.

Members of the new coalition, which will initially be headed by far-right politician Naftali Bennett, had agreed on their partnership last week and had, at one point, been expected to be sworn in this week already.

Members of the coalition had reportedly been pushing for a Wednesday ceremony.

The Sunday session will also see the Knesset vote for a new speaker.

The eight members of the new coalition only have the barest of a majority: 61 of 120 Knesset seats.

Additionally, the members come from a variety of political walks that would not normally align with one another.

However, the parties are united in their dislike of Netanyahu.

Should the formation of the new government go ahead, it would be the first Israeli government without Netanyahu in 12 years.

However, Netanyahu is still doing his utmost to hold onto power and is trying to see if he can shake loose any coalition member, which would end the political experiment before it can start.

Netanyahu has called the new coalition the “fraud of the century”.

Demonstrators supporting the long-time premier have lashed out at Bennett, who has served in past Netanyahu cabinets.

There have been warnings that the protests could turn violent in the coming days. (dpa/IANS)