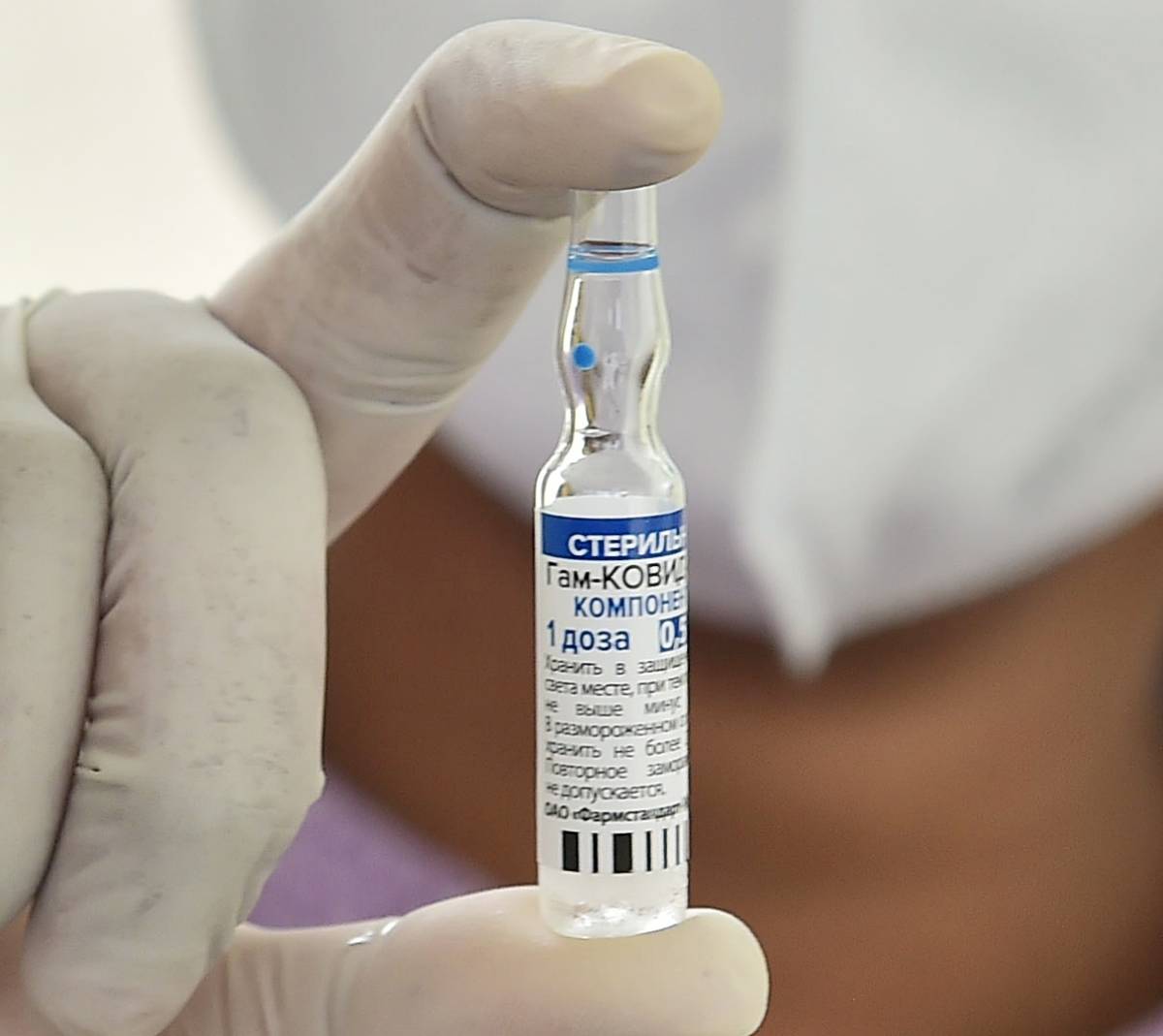 There were various view points among Indian experts about the single-dose vaccine’s efficacy on Indians….reports Asian Lite News

India has allowed export of around 40 lakh doses of domestically-manufactured coronavirus vaccine ‘Sputnik Light’ to Russia, sources said on Sunday.

Sputnik Light – the single-dose Covid-19 vaccine variant of Russia’s Sputnik – has not yet been approved for emergency use in India.

There were various view points among Indian experts about the single-dose vaccine’s efficacy on Indians.

In September, the Drugs Controller General of India had granted permission for the conducting Phase 3 bridging trials of Sputnik Light on the Indian population.

The nod comes after a recent study published in the medical journal The Lancet said that Sputnik Light showed 78.6 to 83.7 per cent efficacy against Covid-19, significantly higher than most two-shot vaccines.

The Central Drugs Standard Control Organisation’s Subject Expert Committee had, in July, denied grant of emergency use authorisation to Sputnik Light, stressing need to Phase 3 trial of the Russian vaccine in the country.

Last month, Russia had sought a nod from the Indian government to lift a ban on the export of single-dose Covid vaccine Sputnik Light citing the reason for its shelf life and possibility of being wasted.

The Sputnik Light vaccine in India is produced by Hetero Biopharma which is one of the Russian Direct Investment Fund partners in the production of the vaccine.

He has requested the Indian government to allow the export of Sputnik Light to his country till the vaccine gets emergency use authorisation from India’s drug regulator.

“However, a shelf life tenure of the vaccine, i.e., six months only, may expire before its registration, which will result in the wastage of several million doses of the vitally important Sputnik Light vaccine”, he added further.