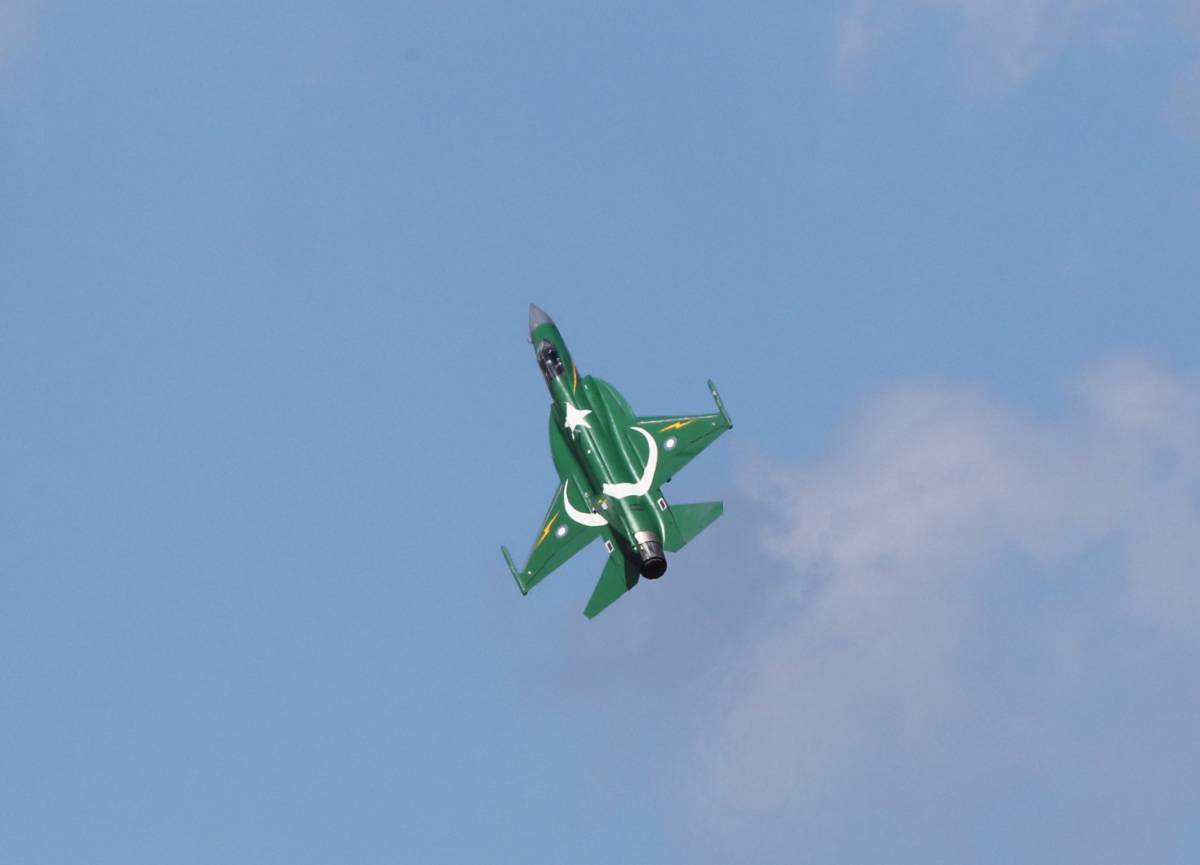 In September 2020, another PAF trainer aircraft had crashed in the Attock district during a routine flight….reports Asian Lite News

A PAF spokesperson said that the jet was on a training mission when it crashed near KP’s Mardan district, ARY News reported. A committee has been constituted to find the cause behind the incident.

In a separate incident, a Pakistan Air Force trainer aircraft had crashed near Punjab Province’s Attock city last month during a training session. A PAF statement had said that a board of Inquiry has been ordered to probe the accident.

In September 2020, another PAF trainer aircraft had crashed in the Attock district during a routine flight.

That same year in February, a PAF Mirage aircraft crashed near Shorkot in Punjab province during a routine operational training mission.

Earlier, the Pakistan Air Force had activated an air base on its eastern front in Balochistan area close to Afghanistan, at a time when Pakistani intelligence agencies can be seen openly meddling in Afghan affairs.

Two other satellite bases named Kotli and Rawalkot have also been activated along the border with India, intelligence sources said.

The sources said the Pakistan Air Force has 12 active and an equal number of satellite bases for operations.

“The Pakistan Air Force keeps activating these bases from time to time for operational readiness and the frequency has increased after the Balakot air strike by India in February 2019 where the Indian Mirage 2000 fighters could manage to get in and out of Pakistan territory undetected and unchallenged,” the sources said.

Sources said the Indian agencies are continuously monitoring Pakistani activities as all its bases are effectively covered by Indian radars and other systems round the clock.

Agencies are also keeping a track of the Pakistan Air Force activities on their eastern front where the Shamsi air field in Pakistan has been reactivated to support Taliban operations in the war-torn country, the sources said.

The Shamsi air field has been used in the past by the American forces deployed in Afghanistan to launch attacks against the Taliban and Al Qaeda terrorists but they were forced to vacate it by Islamabad after Pakistan Army troops got killed in an American air raid. (ANI)