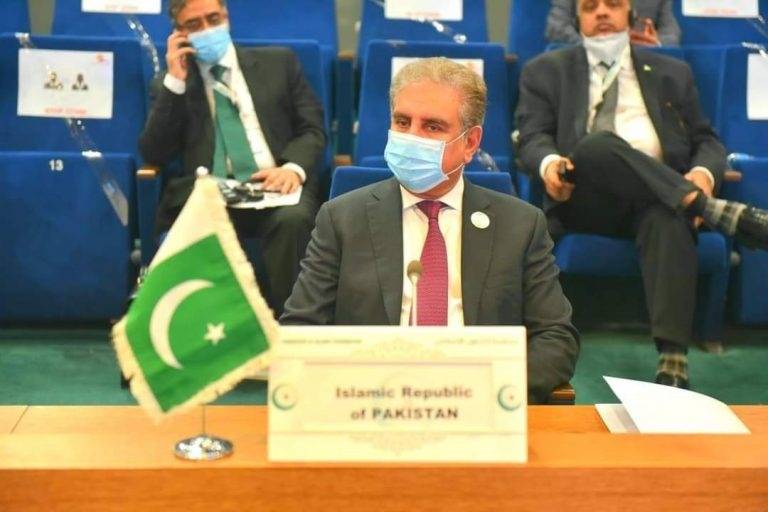 Qureshi described the progress in intra-Afghan negotiations currently underway in Qatar to decide a future political roadmap as “good omen”, according to the statement….reports Asian Lite News

In a statement, the Foreign Ministry in Islamabad said that Khalili, a former Vice President, arrived in Pakistan on a three-day visit on Monday, reports Xinhua news agency.

Qureshi described the progress in intra-Afghan negotiations currently underway in Qatar to decide a future political roadmap as “good omen”, according to the statement.

“It has been Pakistan’s long standing stance that there is no military solution to the Afghan conflict. A comprehensive negotiated political settlement is the only solution acceptable to the Afghan leadership,” the statement quoted Qureshi as saying.

He said Pakistan will welcome decisions at the negotiations among Afghans and said intra-Afghan dialogue is a unique opportunity for the Kabul leadership to bring peace to the country.

“We believe that peace in Afghanistan is linked to peace and stability in the region,” he said.

Qureshi told Khalili that Pakistan is taking measures to promote bilateral trade and has also introduced a liberal visa policy for Afghan nationals.

Khalili appreciated Pakistan’s role in the Afghan peace process, according to the statement.