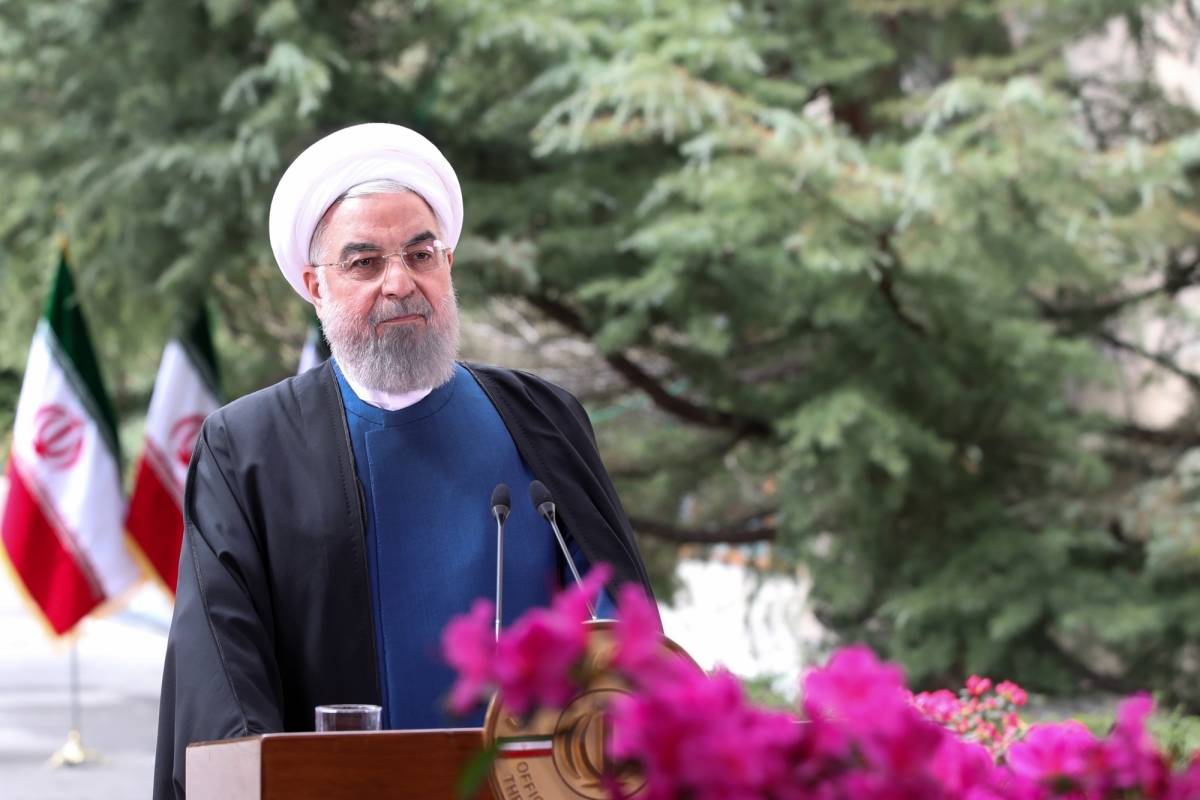 Rohani also said a breakthrough in Vienna talks to revive a nuclear deal before he leaves office in August required a “will” beyond his power….reports Asian Lite News

Iran’s President Hassan Rouhani said that Iran’s main issues with the United States in Vienna negotiations were resolved, adding that there are “only few minor issues left”, on which negotiations will be done, according to media reports.

Rohani also said a breakthrough in Vienna talks to revive a nuclear deal before he leaves office in August required a “will” beyond his power.

“If there is the will that this be done in the current administration, then this administration has finished the work,” reports quoted Rouhani as saying.

However, a final decision regarding the talks rests with the supreme leader of the Islamic Republic Ayatollah Ali Khamenei.

Meanwhile, Iran has dampened hopes of an early agreement in its dispute with the US over the 2015 nuclear deal.

“We have come closer, but we are still far from an agreement,” Deputy Foreign Minister Abbas Araghchi said on Thursday.

He did not want to confirm speculation that the nuclear negotiations in Vienna would enter the final round next week, reports dpa news agency.

Before that, Araghchi said, the US and other parties would have to make “some difficult decisions”.

Iran’s final decision would also definitely not be made in Vienna, but in Tehran, the Deputy Minister and head of Iran’s delegation in Vienna said.

A new problem in the Vienna negotiations is the imminent change of political power in Iran.

The top favourite in the presidential election is the arch-conservative cleric Ebrahim Raisi, who had always sharply criticised the 2015 Vienna nuclear agreement.

Whether he will continue President Hassan Rouhani’s moderate course is questionable, according to observers.

It is also unclear at present who will soon be appointed as chief nuclear negotiator and lead the negotiations on behalf of Iran.

According to European diplomats, the negotiations to save the nuclear agreement with Iran are heading for the most delicate phase.

Representatives from Germany, France and Britain have been trying since early April, together with Russia and China, to mediate between Iran and the US.

At stake are the difficult questions which of the many Iran sanctions Washington is willing to lift and how to permanently prevent Iranian nuclear facilities from being used for military purposes.

Under the leadership of the previous president Donald Trump, Washington had unilaterally left the nuclear pact in 2018 and again imposed economically painful sanctions on Tehran.

The Islamic Republic then gradually expanded its nuclear activities in contravention of the agreements and restricted international nuclear inspections.

Most recently, Iran began producing uranium that is just below the purity level suitable for nuclear weapons.