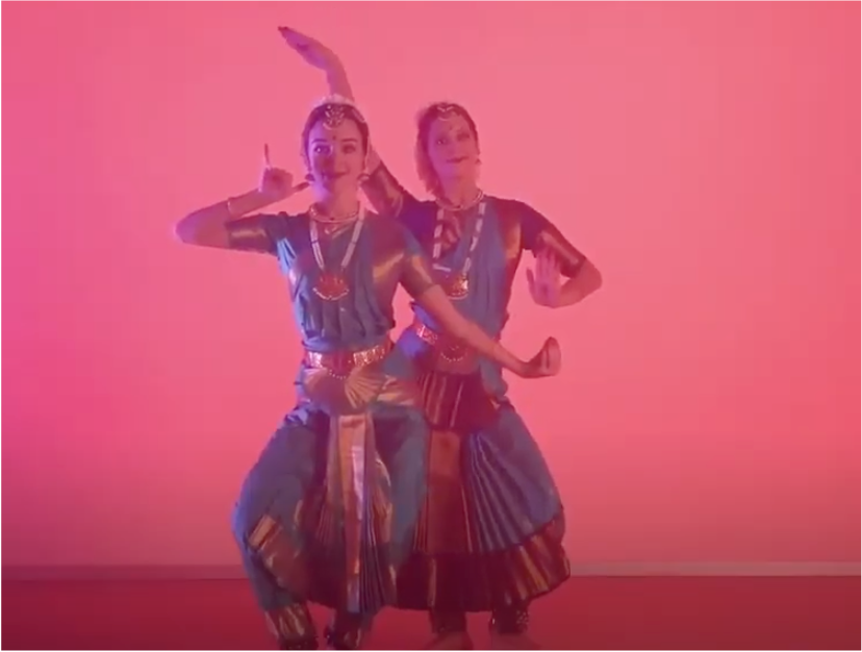 The 7th annual festival, organised by ShruthiUK, is a celebration of Indian classical music and dance to commemorate the 174th birthday of the South Indian Singing Saint & Composer Thyagaraja.  The festival is vibrant and colourful and reminds us of our rich cultural heritage and our respect towards the legendary composer for his contribution to Carnatic Music.

The Birmingham Thyagaraja Festival (BTF) is the most popular annual festival of Indian Classical Music and Dance held in the West Midlands. The festival was virtual this year which brought artists, professionals and young music aspirants together from across the globe.

The 10-hour long festival featured over 100 performances of Indian Classical/ Folk music and dance from across continents showcasing their brilliant talents with great enthusiasm, to honour and pay homage to the great Singing Saint Thyagaraja.

The BTF 2021 is in partnership with the Consul General of India in Birmingham, Mr Andy Street CBE, Combined Mayor of the West Midlands, Touchwood in Solihull, Solihull Chamber of Commerce, Asian Business Chamber of Commerce, The Royal Asiatic Society and a host of other premier partners. The festival is supported by Mr Sridhar Ranganathan, CEO and Founder of Shankar Mahadevan Academy and the excellent support of the legendary Bollywood Musician and Composer Padma Shri Mr. Shankar Mahadevan as Special Festival Partners.

The festival was presided by His Excellency Dr Shashank Vikram IFS, Consul General of India in Birmingham as the Chief Guest.

Every year, at the BTF, in lieu of International Women’s Day honours women achievers at the awards ceremony, recognizes outstanding women, who have made a positive impact and contribution to the society through their skills and passion.

The inspiring women honoured during the BTF 2021 were:

The Patron and the governing members of ShruthiUK would like to express their heartiest congratulations to all three inspiring women who were honoured this year.

“I am once again delighted to be able to support ShruthiUk and the Birmingham Thyagaraja Festival in bringing its wonderful Indian Classical Music & Dance to a wider audience and to celebrate bringing together musicians and dancers from all over the world to perform in Solihull.  My congratulations on your7th festival and I wish you all the best for a very successful celebration,” said Councillor Stuart Davis, Mayor of Solihull

Every year, the festival supports a charity and helps to raise funds for a noble cause.  This year, the BTF is proud to support the Ronald McDonalds House Charities in Birmingham for the amazing work to help parents of terminally ill children by providing accommodation to be with their children whilst they are undergoing hospital treatment

“Festivals such as the BTF, further strengthens the cultural links between the UK and India, defining India’s unique cultural heritage and its national identity and help preserving them in the years to come. The format of the festival being online is completely new to us. Curating the festival required a lot of coordination and planning.

It has enabled successful partnerships and to connect with people from across the globe.

These classical Indian festival and art forms have evolved and passed on from many generations n and are still practised with great respect and fervour globally and to wider Communities, making it culturally diverse and distinct. It helps them give the rich experience to learn, enjoy and to unite all of us through the Indian classical art forms.

Dr Chithra thanked the team for their wholehearted support.

“A huge thanks to the team, and everyone involved in putting together this amazing event at such challenging times. The festival would not be possible without the wonderful support of the participants from across the globe,” she said in a statement.

ShruthiUK is a South Asian arts organisation, established in Leeds in 2005 and now based in Solihull. This is a non-profit organisation  promoting South Indian classical music and dance in the Midlands and elsewhere in the country.