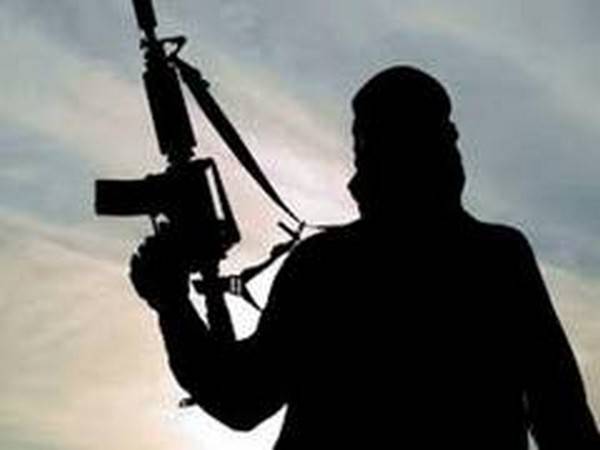 During the operation, weapons and ammunition were reportedly recovered….reports Asian Lite News

The IBO was conducted in a hideout on confirmed intelligence of terrorists being present in Mirani, Inter-Services Public Relations (ISPR) said, The Express Tribune reported.

During the operation, weapons and ammunition were reportedly recovered.

There has been an uptick in attacks on Pakistani forces in recent months. Attacks on security forces have increased in North Waziristan and adjacent South Waziristan tribal districts since the Taliban intensified offensive against the government forces across the border in Afghanistan.

Pakistan has been blamed for its proxy war in Afghanistan. Earlier in August, Afghans launched campaigns on social media and staged protests all across the world, calling for an international ban on Pakistan. They blamed Islamabad for the raging war in Afghanistan. (ANI)

ALSO READ: Digital Quality of Life goes from bad to worse in Pakistan