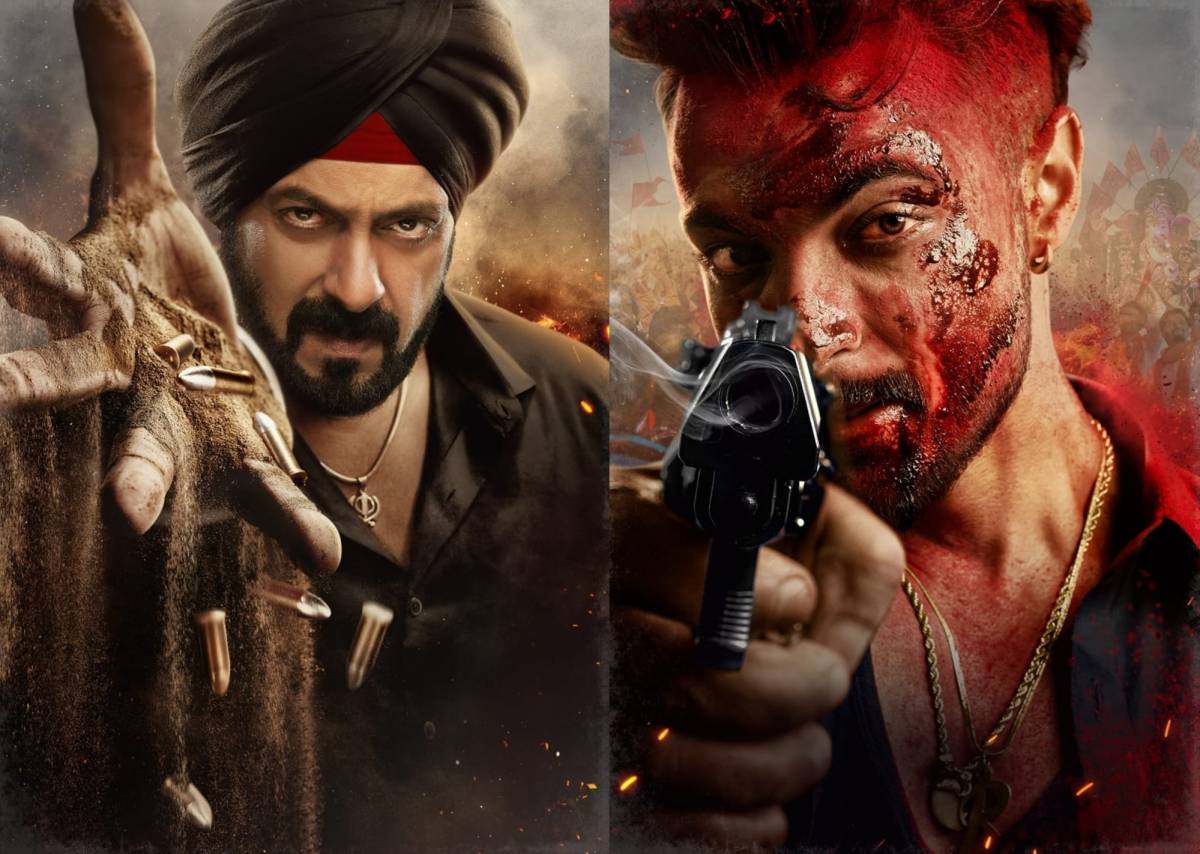 The makers of superstar Salman Khan and Aayush Sharma-starrer ‘Antim: The Final Truth’ have unveiled the motion poster of the upcoming film which is slated to release theatrically on November 26.

In the film, one a cop and the other a gangster face off, culminating in fiercely feverish encounters and conflicts between the two. ‘Antim: The Final Truth’ is the journey of a gangster who wants to rise at any cost against a scheming cop who will plot to foil his plans.

The riveting poster reveals a fierce Aayush with a menacing look on his face, ready to face his opponent and take him out. The poster smoothly transitions to Salman, with an equally determined, threatening, yet vicious look in his eyes.

The film will be theatrically released by Zee Studios on November 26, 2021. It will be clashing at the box-office with vigilante action film ‘Satyamev Jayate 2’, which will see action hero John Abraham in a double role.

‘Antim: The Final Truth’ is directed by Mahesh V Manjrekar, produced by Salma Khan and is presented by Salman Khan Films.

ALSO READ-Salman: This is a phase and it shall pass

READ MORE-Rakhi thanks Salman for supporting with mom’s surgery