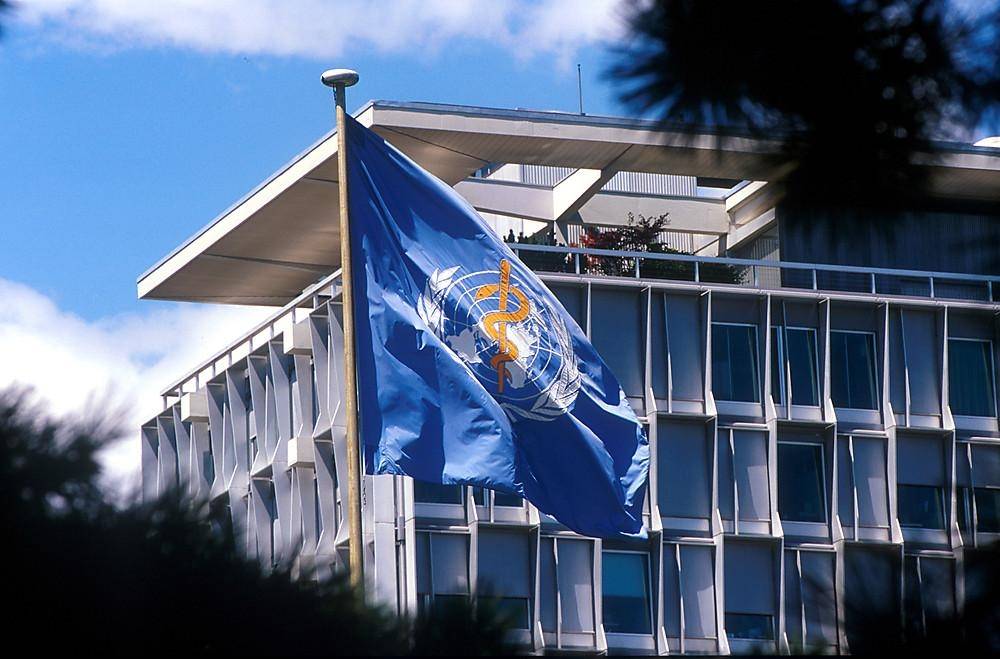 However, the committee noted that the viral presence in Pakistan’s sewerage systems has diminished, which has aided in the infection’s containment…reports Asian Lite News.

The World Health Organisation (WHO) has extended travel restrictions on Pakistan by three months due to it being the last polio-endemic country, along with Afghanistan, Geo News reported.

The WHO deemed Pakistan and Afghanistan to be dangerous countries in a recent statement by the Thirtieth Polio IHR Emergency Committee, stating that the two countries have failed to eradicate polio fully and may be responsible for the virus’s global spread, the report said.

Pakistan, on the other hand, has made remarkable strides against polio, as the incidence of Wild Polio Virus (WPV1) cases has decreased to zero in the previous ten months, down from 84 reported cases in 2020.

The Committee observed that Pakistan’s primary problem continues to be the ‘persistently overlooked children’ in core reservoirs, as well as dealing with parental refusals and troubling polio vaccination programmes in sensitive areas.

However, the committee noted that the viral presence in Pakistan’s sewerage systems has diminished, which has aided in the infection’s containment.

According to the WHO, Afghanistan is the primary source of the Wild Polio Virus, which enters Pakistan via refugee migration. This poses a serious threat to Pakistan.

Polio surveillance will continue in Pakistan for an additional three months, and Pakistanis travelling overseas will be required to prove polio immunization.

Polio related travel restrictions were imposed in Pakistan in May 2014.