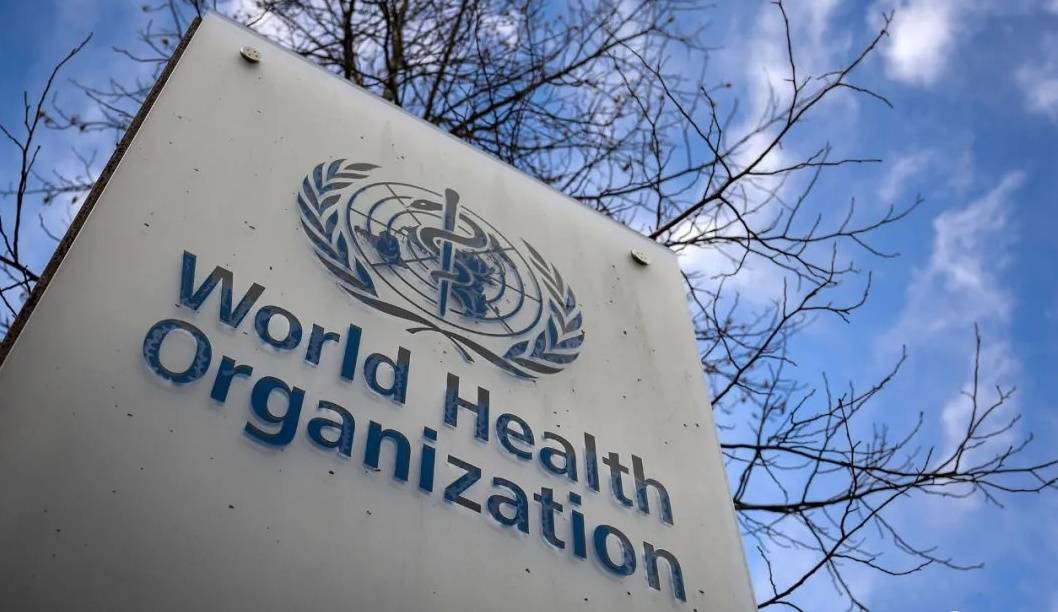 Only some 27 per cent of health workers in Africa have been fully vaccinated against Covid-19, leaving the bulk of the workforce on the frontlines against the pandemic unprotected, the World Health Organization (WHO) has said…reports Asian Lite News

“The majority of Africa’s health workers are still missing out on vaccines and remain dangerously exposed to severe Covid-19 infection,” Xinhua news agency quoted Matshidiso Moeti, WHO Regional Director for Africa as saying on Thursday.

Africa’s shortage of health workers is acute and profound, as 16 countries in the region have less than one health worker per 1,000 population, said the WHO Regional office for Africa.

To date, more than 227 million vaccine doses have been administered in Africa. In 39 countries which provided data, about 3.9 million doses have been given to health workers.

“With a new surge in cases looming over Africa following the end-of-year festive season, countries must urgently speed up the rollout of vaccines to health care workers,” said Moeti.

As of Thursday afternoon, the number of confirmed Covid-19 cases in Africa had reached 8,614,525, with 222,254 deaths and 8,060,459 recoveries, according to the Africa Centers for Disease Control and Prevention