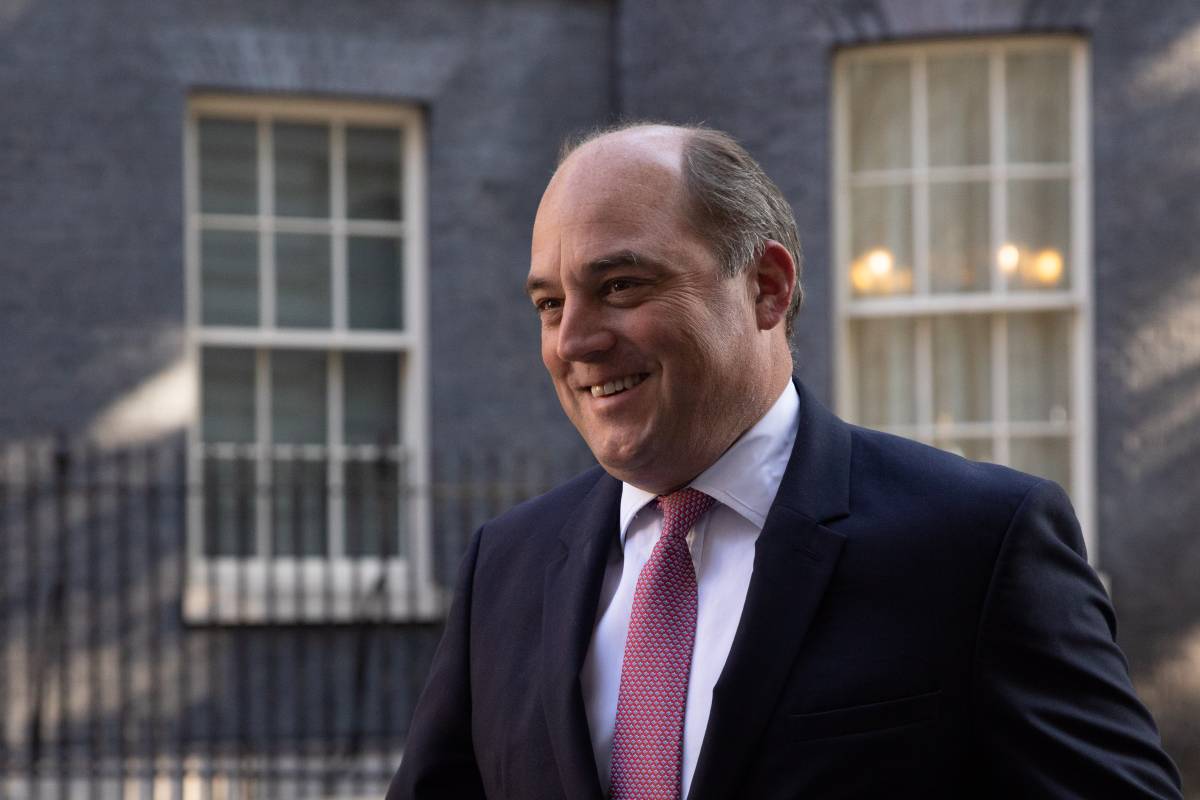 The United Kingdom is determined to step up it’s in the world, according to a plan, released by the UK defence ministry on Thursday.

“More of the Army will be deployed across the globe, more of the time. Greater forward deployment will improve our ability to anticipate crises and be ready to compete beneath the threshold of open conflict. It will prevent conflict by reassuring allies and partners and deterring adversaries,” the “Future Soldier” modernization plan read.
The UK defence ministry also announced an additional investment in military equipment, worth 8.6 billion pounds (USD 11.46 billion), during the next decade. This will raise the total investment to 41.3 billion pounds for the same period.

UK Defence Secretary Ben Wallace said: “Future Soldier is reinforced by the ambition outlined in the Defence Command Paper to transform the Army into a more agile, integrated, lethal, expeditionary force.”
“We have underpinned this generational work with an extra £8.6bn for Army equipment, bringing the total investment to £41.3bn,” he added.
A total of over 100,000 soldiers will serve in the British Army by 2025, according to estimates of the ministry, as the UK regular army is expected to include 73,000 soldiers, and the number of reservists will stand at 30,000.

One of the most substantial innovations is a new Ranger Regiment, which will start operating from December 1, 2021. As a part of the Army Special Operations Brigade, the regiment “will be routinely deployed alongside partner forces around the world to counter extremist organisations and hostile state threats.”
“Our Army will operate across the globe, equipped with the capabilities to face down a myriad of threats from cyber warfare through to battlefield conflict,” Wallace said. (ANI)